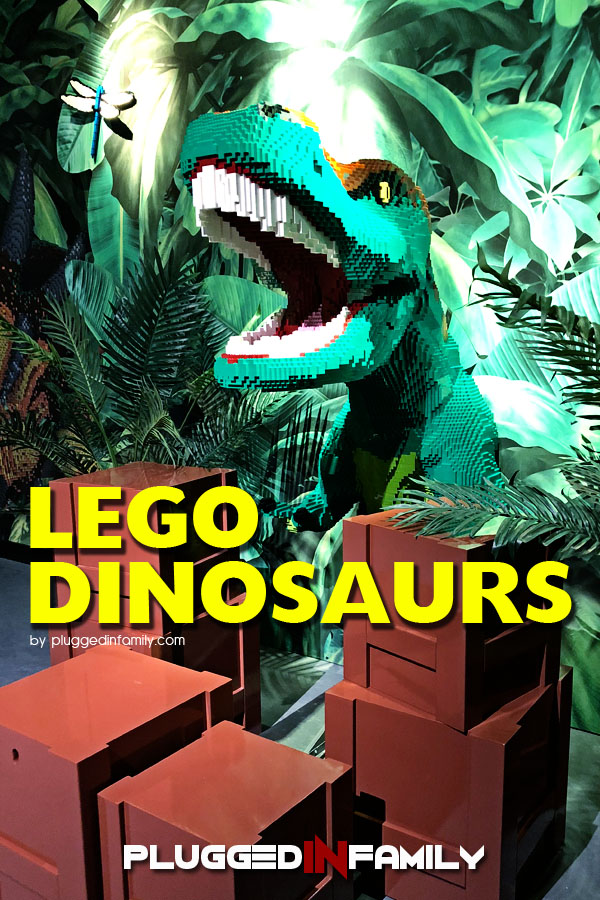 Thank you to LEGOLAND Discovery Center Arizona for inviting us to the media event for Dino Explorer, a new play space for LEGO dinosaur fans.

Dino Explorer is a new exhibit at LEGOLAND Discovery Center Arizona which opened today. An entire room dedicated to LEGO dinosaur fans just might be every little dino fan’s dream.

Our family was invited to the media event held two days before the grand opening to the public. Admittedly we have been a fan of LEGO products and the LEGOLAND Discovery Centers since our children were little boys so this event felt designed just for them. 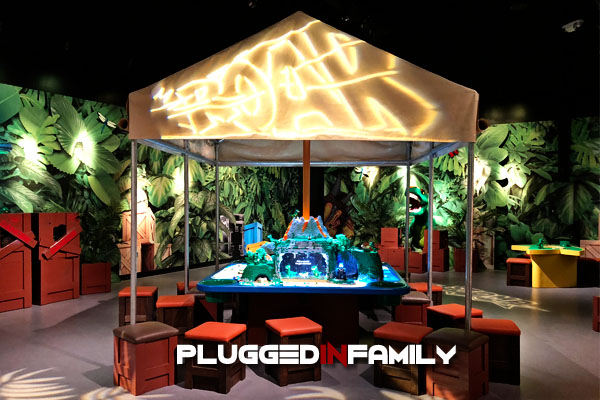 Welcoming you into the room is a Dino Explorer sign above the doors decorated with tree leaves.

The first thing you notice upon entering the room is an excavation tent set up in the middle of the room, reminding you of an archeological dig site. Underneath the tent is a volcano made of LEGO bricks surrounded by the beach and ocean that invites children to create and explore.

Special effects give the illusion lava is pouring out of the volcano and the ocean’s waves are lapping at the shoreline along the beach. The shadow of birds can also be seen flying over the display of LEGO bricks. Lava seems to bubble from underneath the sand at certain times and there is also a triceratops that will run across the board. These special effects are the best part of the exhibit.

Two interactive screens on either side of the volcano show detailed step-by-step instructions to build three types of dinosaurs. Nearby LEGO bins hold the bricks needed to create dinosaurs. When you are finished you can play with them on the volcano or display them nearby on the shelves for all fans to enjoy. 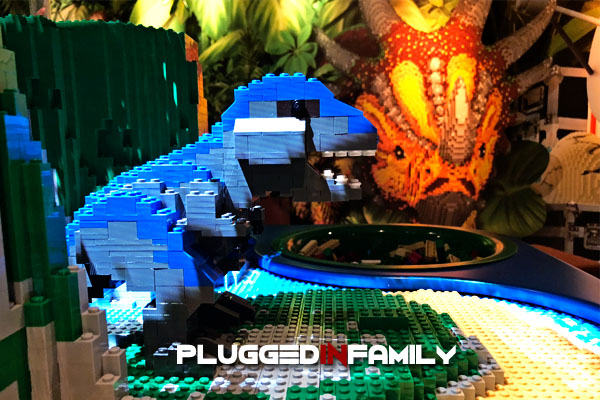 Nearby is a large LEGO dinosaur you can pose with for pictures and the adventerous can even pretend the dino is eating you.

Watch our video to see the volcano in action

Be sure to check out our video below showing the Dino Explorer LEGO space for enjoying dinosaurs.

Master Model Builder Alec Posta made a dinosaur skeleton head from LEGO bricks for children and adults to enjoy. As of our event, Alec was taking name suggestions from children as to what the skeleton dino head should be named.

Two dinosaur footprint tables are located on either side of the room for those who want to create away from the tent and volcano table.

One side of the room holds two boxes that just might have dangerous content inside. A simple push of the button reveals the contents for curious little hands.

If you have a little dinosaur fan in your family, be prepared to spend extra time building and exploring the volcano themed display. 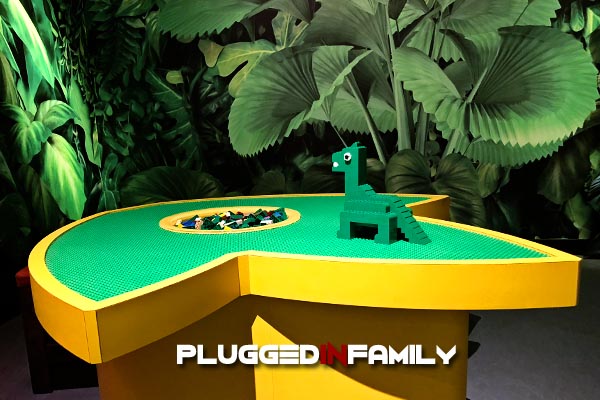 Dino Explorer is open at LEGOLAND Discovery Center Arizona through 2018 and is included with your admission ticket. 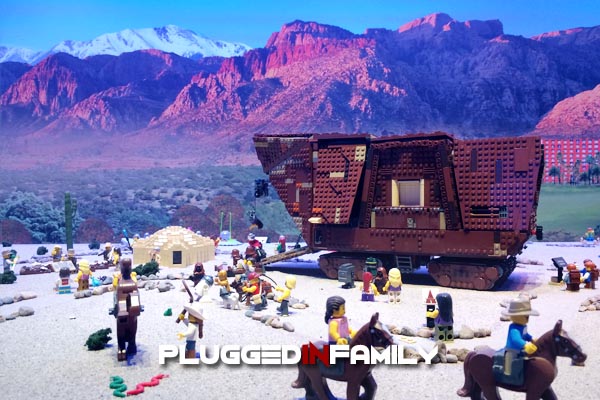 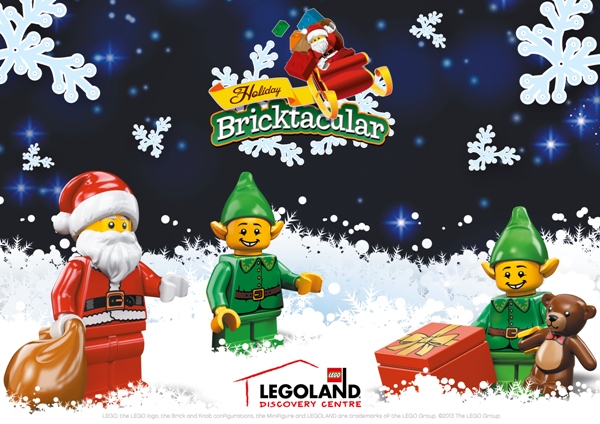 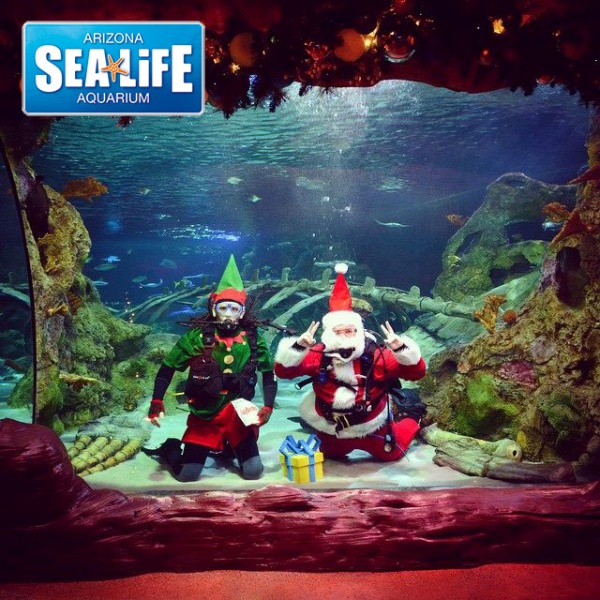