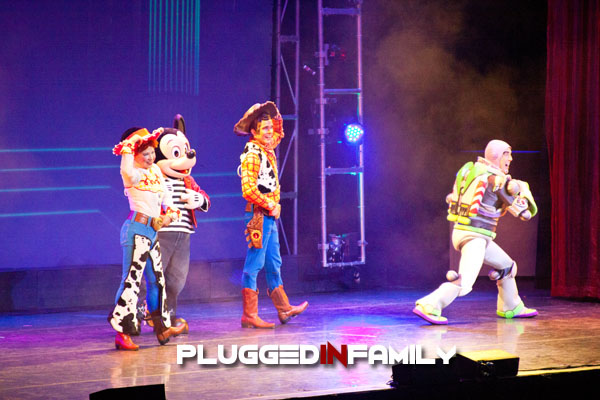 When attending Disney Live! Mickey’s Music Festival get ready for toe tapping, hand clapping, and dance party because Feld Entertainment knows how to bring Disney to you when you can’t be at Disney. As a Feld Family Ambassador, our family had the opportunity to attend the show in Phoenix, Arizona. 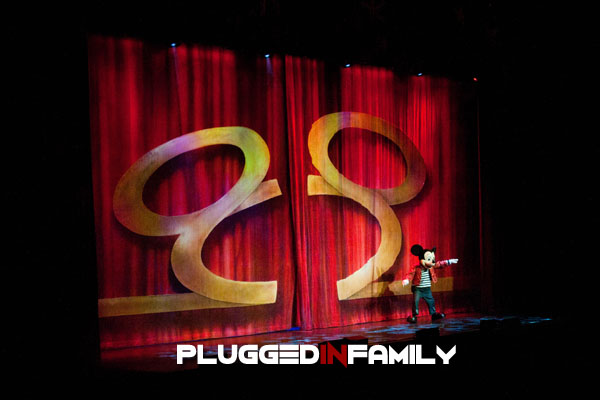 One of the favorite parts of attending a Disney Live! show is that the arena is half the size of typical events which means smaller crowds, an easier time parking, and a more intimate experience where visibility is better no matter what seat is purchased. Not to mention the line for the bathrooms and food is definitely shorter. This makes for a great way to introduce your children to a live event. 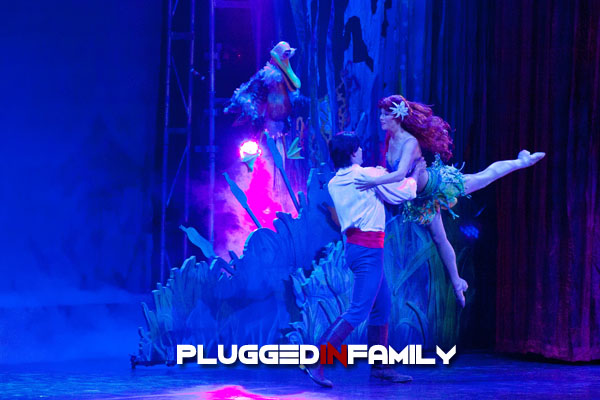 The show is centered around the classic Disney characters and presents a story showcasing a few of Disney’s movies. Each scene is short with enough movement, music, and something to watch on stage that holds a child’s attention span, even for the little ones.

Although we were in the hot Arizona desert, it felt like we were whisked away to Disneyland for a moment when we saw Mickey Mouse, Minnie Mouse, Donald Duck, and Goofy. 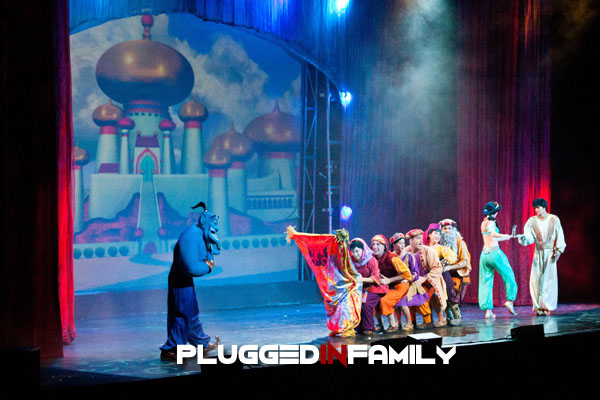 Aladdin’s story brought to life on stage reminded me of seeing Aladdin live on stage in California Adventure. Genie stole the show, as he always does. It did bring tears to my eyes when Genie began to sing. I heard Robin William’s voice and remembered what a legend we lost. Feld Entertainment beautifully found a way to show Aladdin and Jasmine on their magic carpet ride, much to the delight of parents and kids. 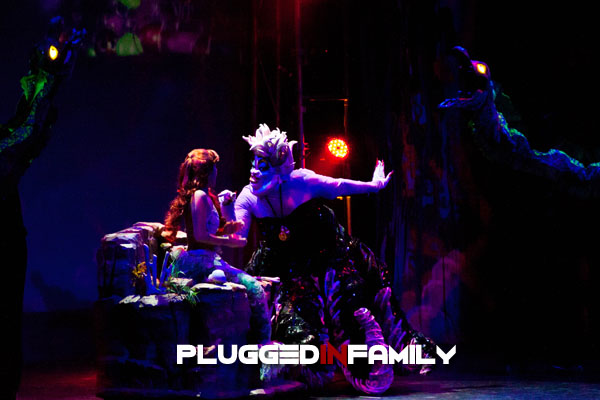 Making a splash was Sebastian, Flounder, Scuttle, and Ariel in The Little Mermaid. Ursula was up to her usual tricks with her serpents and took Ariel’s voice in exchange for legs. Prince Eric was dashingly handsome as always. 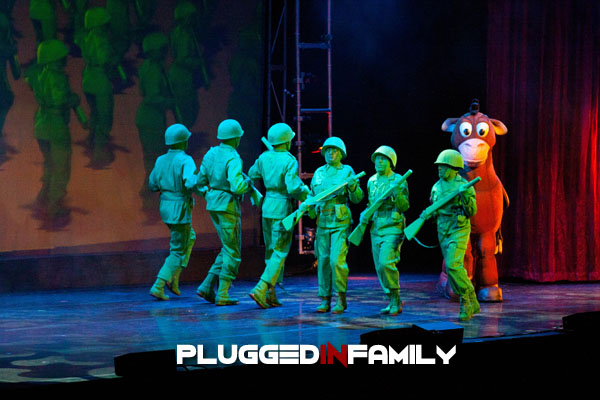 One glimpse of toy soldiers meant Toy Story fans were excited knowing that Buzz Lightyear, Sheriff Woody, and Bullseye were not far behind. Although it was a small stage, Feld managed to show off their classic line dance seen in every ice skating show. Jessie joins the stage with Woody in a rope jumping adventure but can Bullseye double jump rope too? You’ll just have to attend the show to see it. 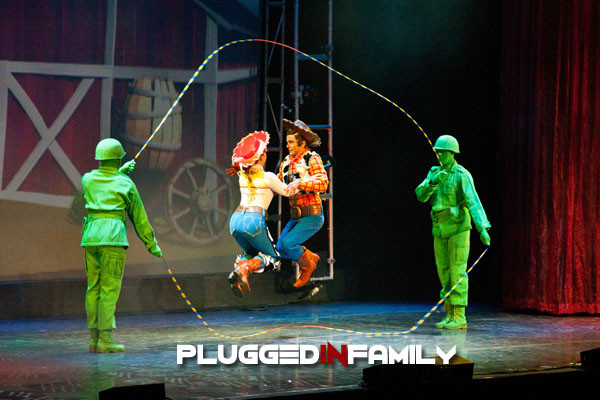 About halfway through the show my youngest son leaned over and whispered he thought Frozen was coming next. I told him they probably had their own show. Elsa, Anna, and Olaf do not appear in this show but a special Frozen show is touring the country.

There are a few hidden Mickey’s and even a glimpse of the Disney Cruise Line for those who love to find those things. 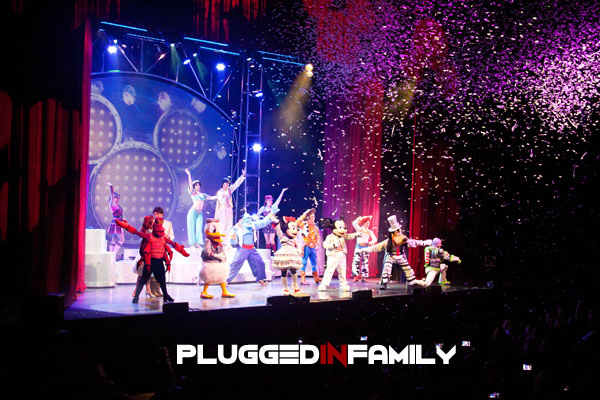 No Disney show is complete without Mickey Mouse. He is the star of the show, complete with wardrobe changes and a surprise ending that makes kids squeal.

Visit Disney Live‘s website to find a show near you.

I am a Feld Family Ambassador, and in exchange for my time and efforts in attending shows and reporting my opinion within this blog, as well as keeping you advised of the latest discount offers, Feld Entertainment has provided me with complimentary tickets to Feld shows and opportunities to attend private Feld pre-show events. 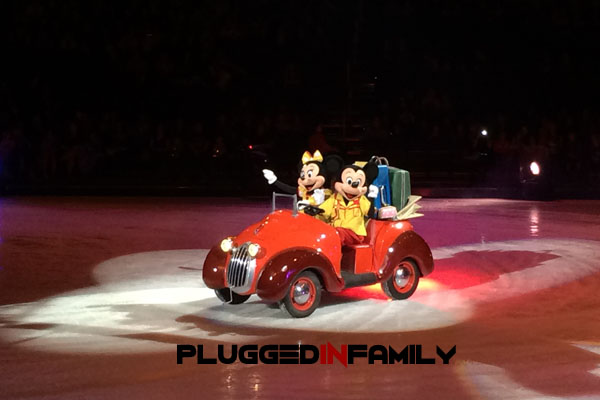