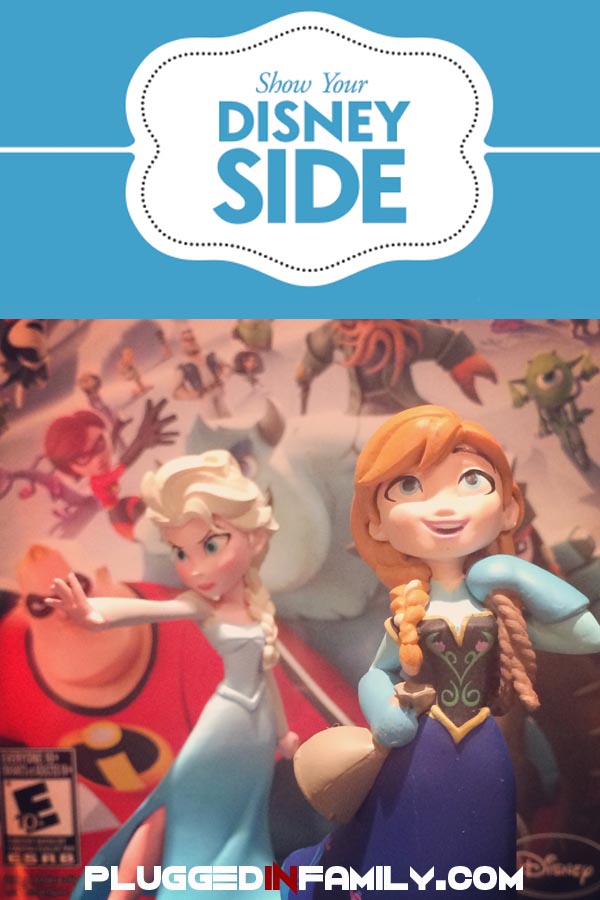 Picking only one way to show your Disney Side is easy with our family since we are gamers. With the release of Disney Infinity it was a perfect theme for our Disney Side party celebration and a great way to invite friends over for gaming and crafts. 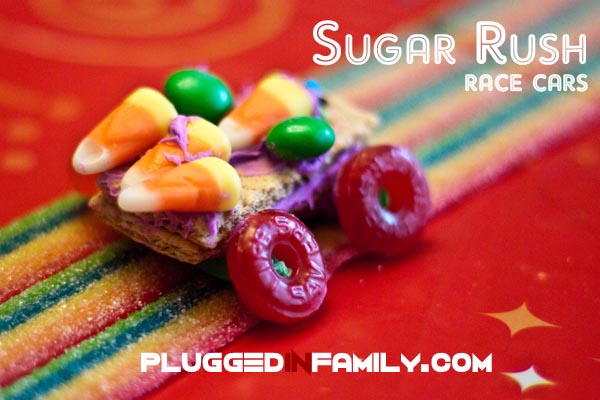 From the moment guests arrived at the door they knew it was a Disney Infinity party. We made the Infinity symbol and mounted it on the front door and also made one inside too. Mr. Potato Head Disney characters also greeted guests and we could fill two posts with all the Disney touches shown at our party.

For the party we set up two gaming stations. One had Disney Infinity in the Toy Box mode and the other room had Toy Story Mania playing. Each video game setup allowed two children to play together at a time. 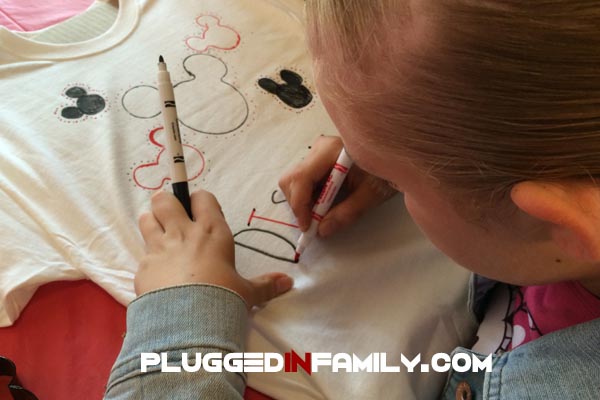 Included in our party kit were shirts by Hanes and this was a great way to use cookie cutters as stencils. Children had a wonderful time with their own creations with the fabric markers. Every shirt was unique and represented their Disney Side. 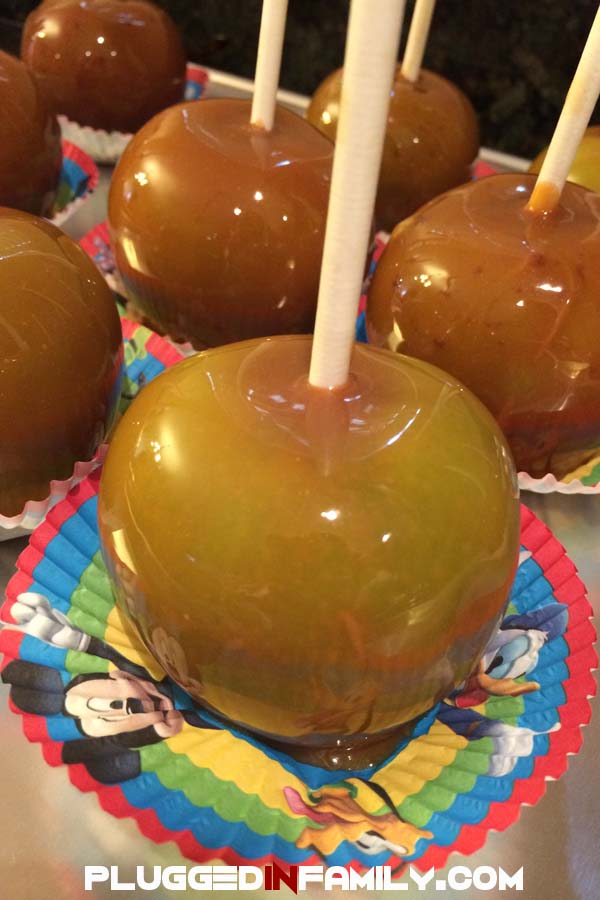 Any great party has to have food and since I already shared some great ideas for a Disney Infinity inspired party on this video featured on the Disney Celebrations website, it was fun to create other food that guests had not seen before. Caramel apples are one standard food we see on every trip to Disneyland so this was a must have food choice. 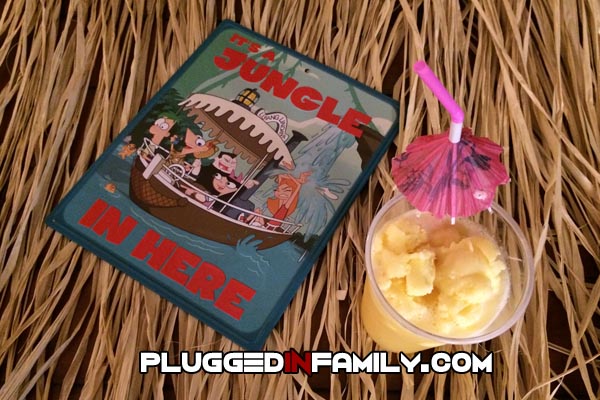 Making Dole Pineapple Whip Floats at home, complete with umbrella straws was an amazing experience. It was almost like we could hear the crowd and smell the sweet popcorn while waiting for the fireworks at Disneyland. Almost. 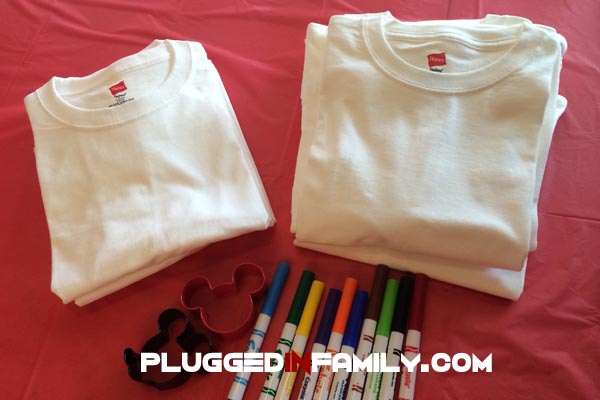 The favorite item from the party to eat was the Disney Infinity Cake. It was simply too pretty to eat but the children insisted. 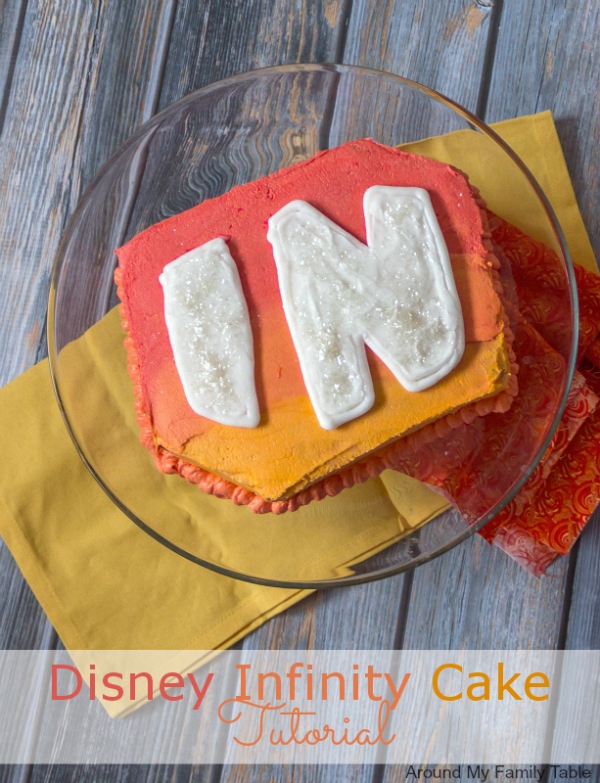 One way to incorporate Disney Infinity in the party was providing a Candy Crush car building area. Each child started with the same amount of ingredients but could add any additional features with extra candy provided. 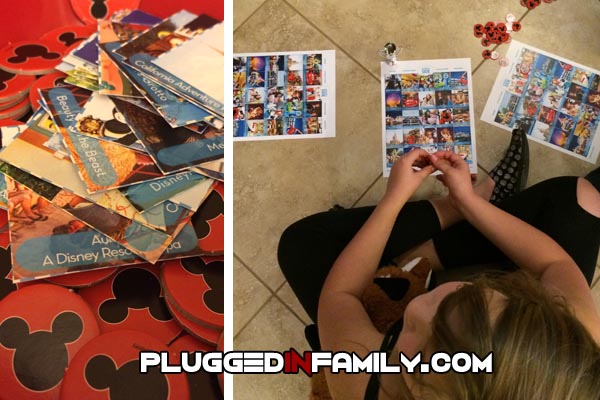 Two games were played at the party and you can find those in the party kit on the Disney Celebration website. Bingo was hands down the favorite game we have ever played at a party in our house. We pulled out Mickey Bingo markers from another game we had and used them to cover the spaces. 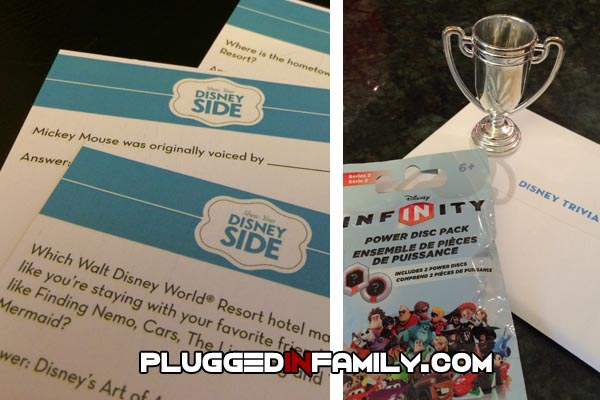 Disney trivia was also a big hit too. Each family competed to see who could get the most correct answers. Every team received a trophy for playing but the top two winning teams received a package of Disney Infinity power discs. 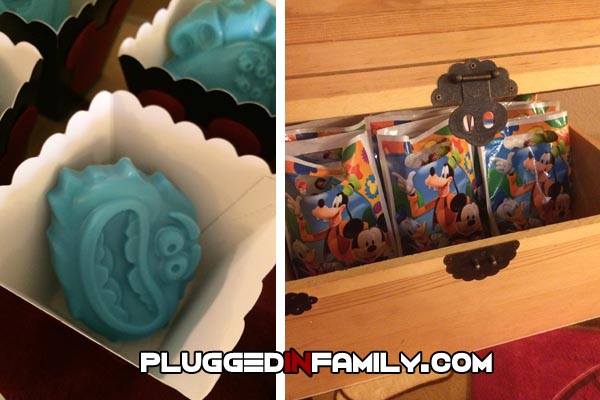 Before each family left, children received a Mickey Mouse Clubhouse goodie bag filled with fun items and a Monsters University shaped chocolate to take with them in a Mickey inspired container. 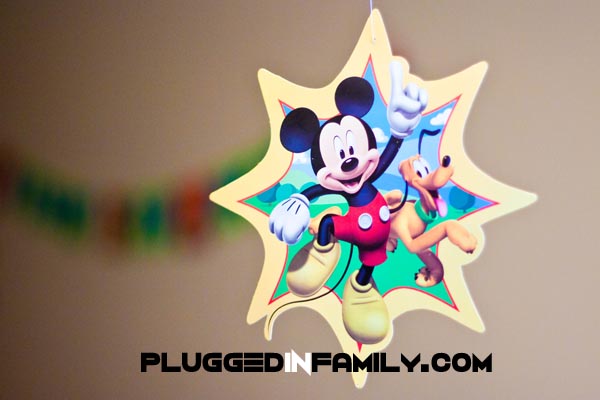 Every party we have had focuses on the children but it was mom who really scored big. She went home with HP photo paper and an upcycled bow that I made with different Disney princesses. She has received a beautiful poster called So this is Love. 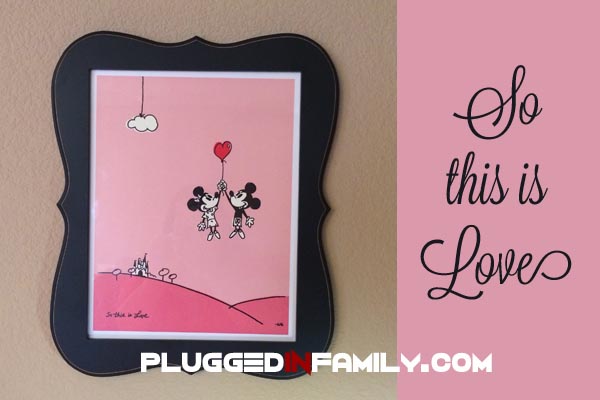 This was by far my most favorite party we have ever hosted in our house, simply because sharing Disney with friends and the great conversations made for a wonderful time. Sharing our love of Disney is natural for me, especially when video games like Disney Infinity are involved. 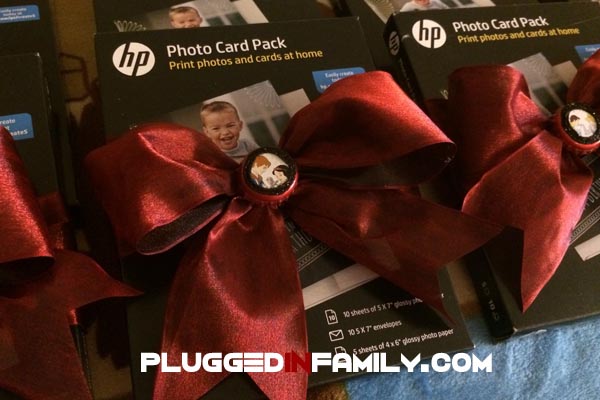 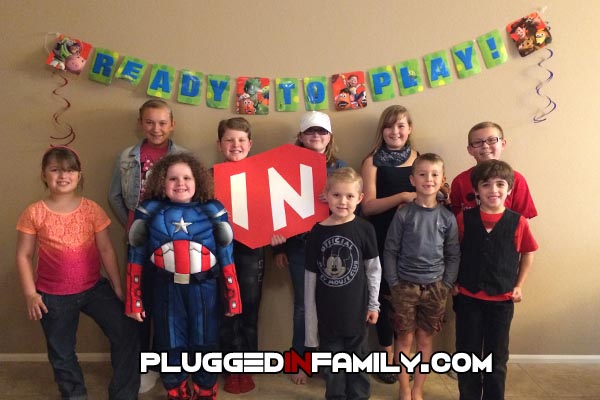 A Disney Side party celebration kit from Disney and Mom Select was provided for our family to host a party. Thank you to HP, Hanes, Craisins, and American Tourister for providing the wonderful party kit. 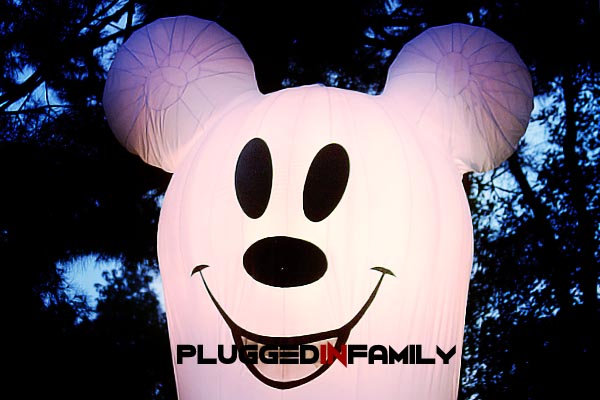 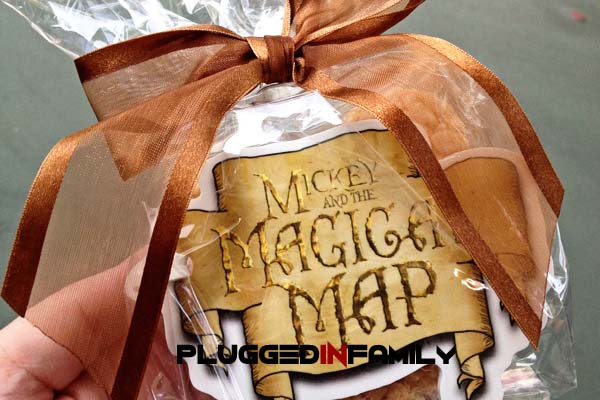 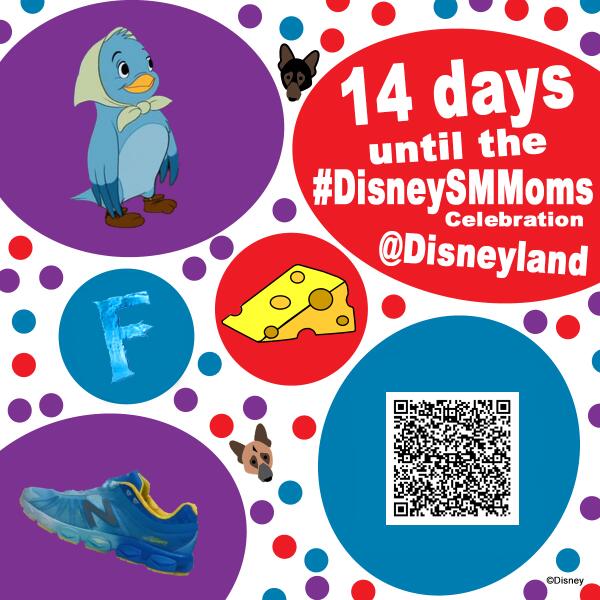