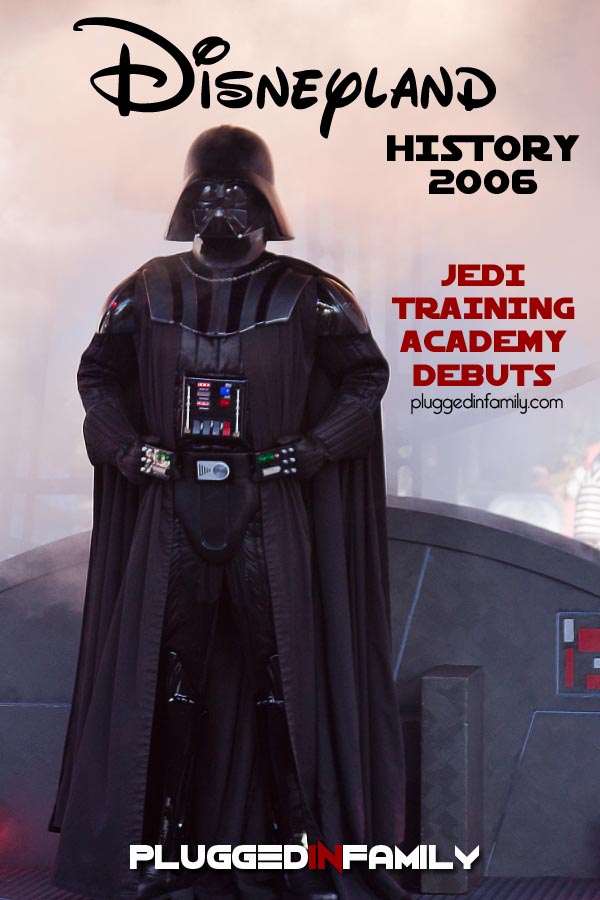 Celebrating 60 years of Disneyland History brings us to the year 2006 which was the Year of a Million Dreams and the debut of Jedi Training Academy.

In just a few days we finish celebrating the countdown to Disneyland’s 60th Diamond Anniversary with 60 other bloggers. Each of us selected a year and 2006 was personally a huge family moment for us as it was the first time we took our youngest son to Disneyland at just nine months old.

The Happiest Homecoming on Earth which began in 2005 for Disneyland’s 50th Celebration continued in 2006 until September 30th.

Year of a Million Dreams

October 1, 2006 was the beginning of the Year of a Million Dreams that continued through December 2008. 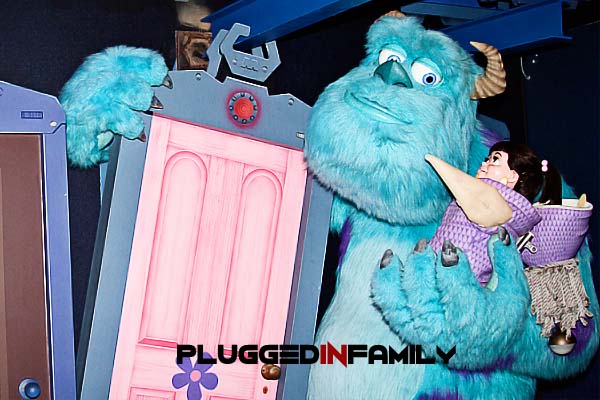 Boo’s gigantic door welcomed guests as posters and a TV broadcast greeted those waiting in line. The taxi took you on a ride through Monstropolis and Monsters, Inc. where the CDA is searching for a child. 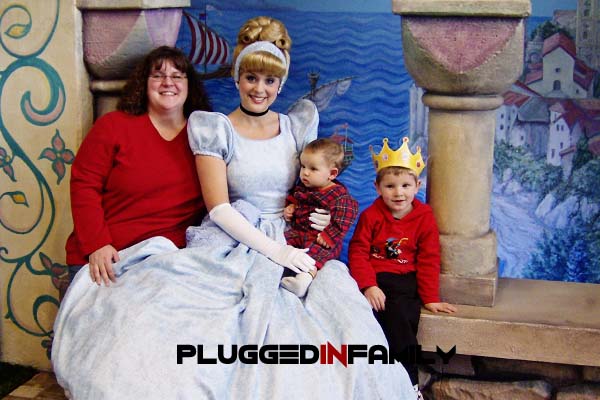 In October 2006 the Fantasyland Theater began the Princess Fantasy Faire. In addition to a show, guests could meet their favorite princess.

This closed in August 2012 and moved to a new location just outside Sleeping Beauty’s castle to make way for Mickey and the Magical Map which debuted on May 25, 2013. 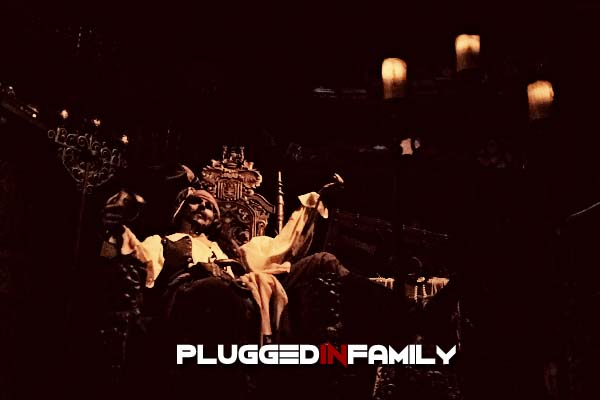 Captain Jack Sparrow Sails to Pirates of the Caribbean

On June 24, 2006 Disneyland closed at 5:30 pm for the movie premiere of Pirates of the Caribbean: Dead Man’s Chest. 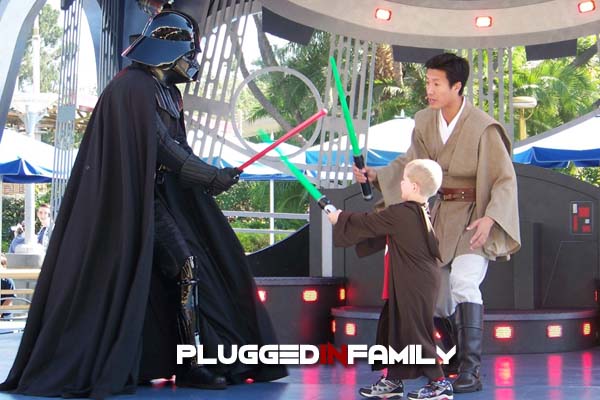 The first padawans joined Jedi Training Academy on October 1, 2006 and taught children ages four to 12 that a Jedi uses the force for knowledge and defense.

For our oldest son’s first Jedi Training Academy experience in 2008, pictured above was his Jedi Master who was also there on opening day. 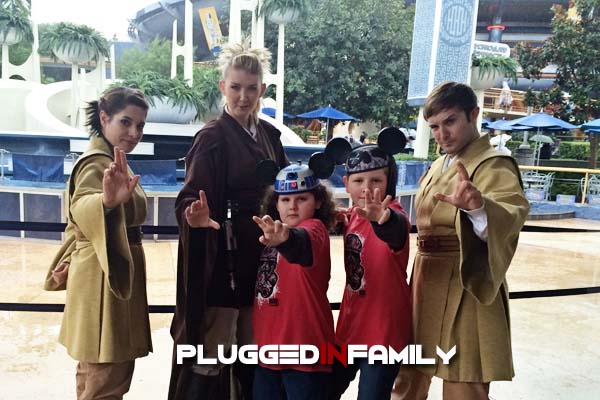 When we visited in December the Jedi Master in the middle, as seen in photograph from above, was also there on opening day and they are both still teaching the ways of the force to younglings today. 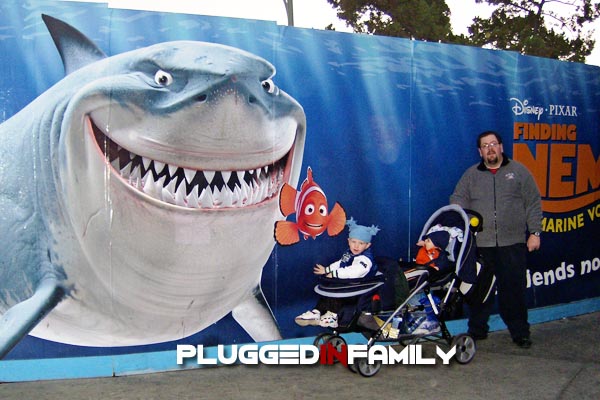 Finding Nemo Submarine Voyage was under construction for a scheduled opening in 2007. The walled off area blocking visual access to the lagoon was decorated with characters from Finding Nemo.

September 15-17, 2006 marked the very first half marathon at Disneyland. The Health and Fitness Expo was held on 15th and 16th. Family Run 5K and kids races were held on 16th followed the next day by the half marathon.

The sold out event with 12,000 runners from 49 states and 15 countries successfully launched multiple runDisney events due to a high demand from runners and Disney fans alike. 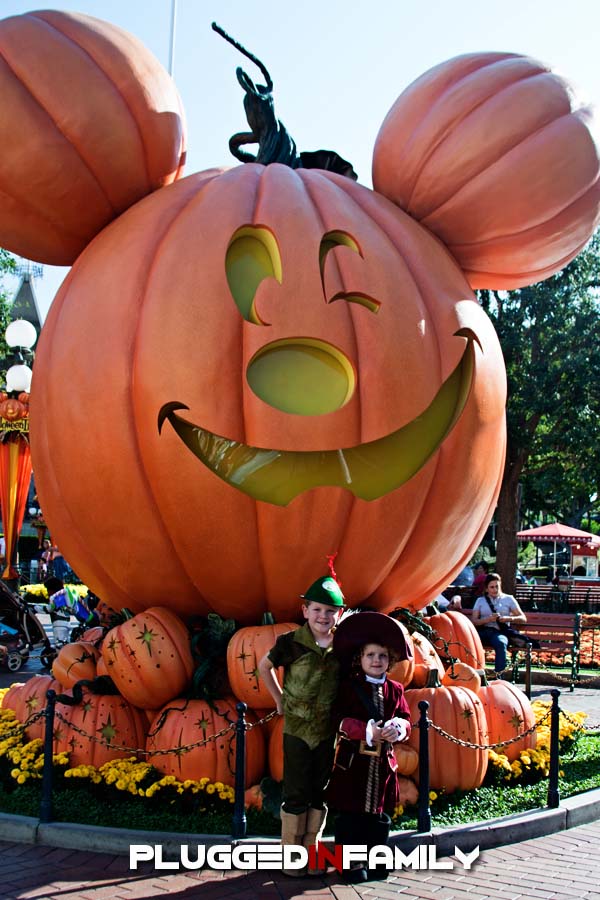 The 12 foot Mickey Pumpkin debuted for Halloween in 2006 on Main Street USA and is a major draw for family photos during October and Mickey’s Trick or Treat Party.

Pictured above are our boys in October 2010 dressed as Captain Hook and Peter Pan for Mickey’s Trick or Treat Party. 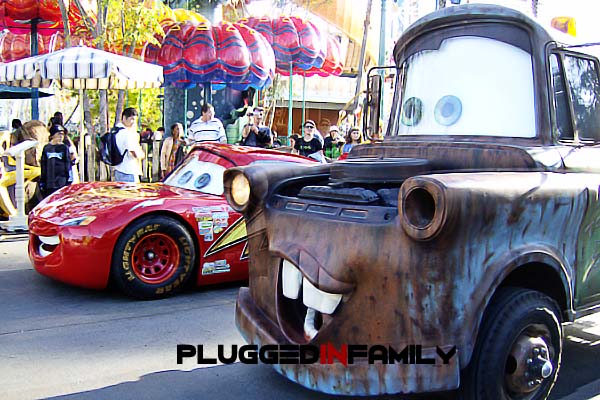 The Cars movie premiered in June 2006 and was the first time you could meet Mater and Lightning McQueen in person.

They stopped traffic as they rolled down California Adventure toward the pier to take pictures and receive hugs from guests. 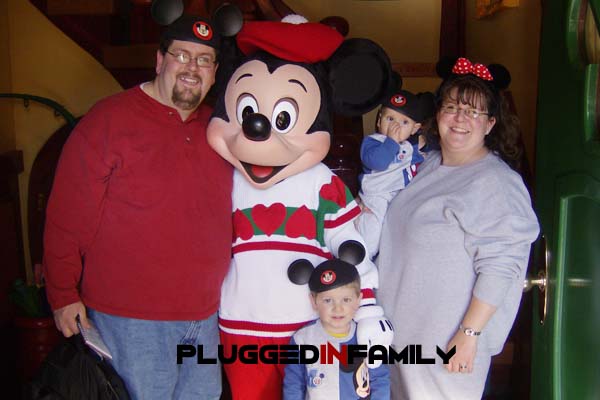 2006 was an awesome year for Disneyland but for our family it meant we took our nine month old son for the very first time. Our oldest son was three years old and had been before but not at Christmas time.

A bucket list item was complete when we spent Christmas Day at Disneyland. It was a very relaxing day with no wait times for any ride we wanted and spending the day with Mickey Mouse and Santa Goofy made for some awesome family memories. 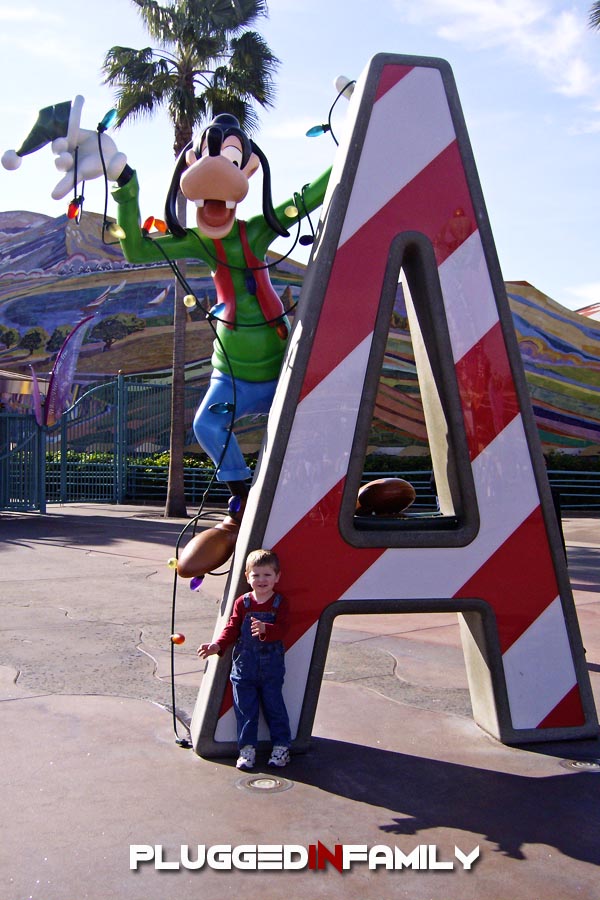 Without realizing it, pictures with the California letters decorated as candy canes in front of California Adventure became an important part of Disneyland’s history since the Esplanade no longer displays these iconic letters.

Although most people wait until their children are older to take them to Disney, by taking them when they are young our boys have grown up at Disneyland. This year was a defining moment for our family as we returned year after year adding to our family memories, even enjoying 28 days at Disneyland in one year. 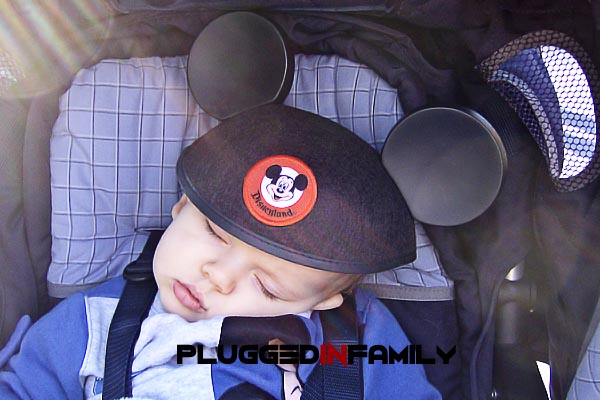 So much has changed in Disneyland history since 2006. We look forward to continuing our family traditions during Disneyland’s 60th Celebration and hope you enjoyed our photos as we looked back at 2006. 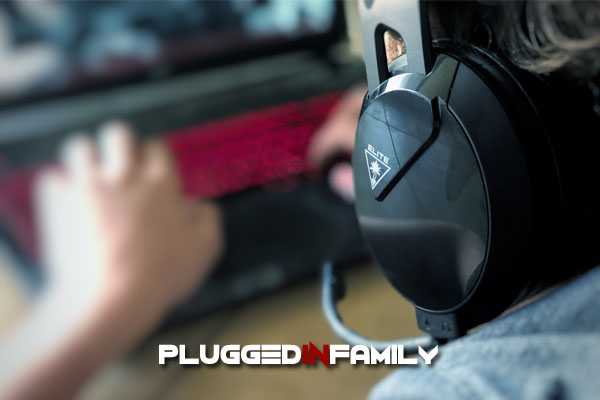 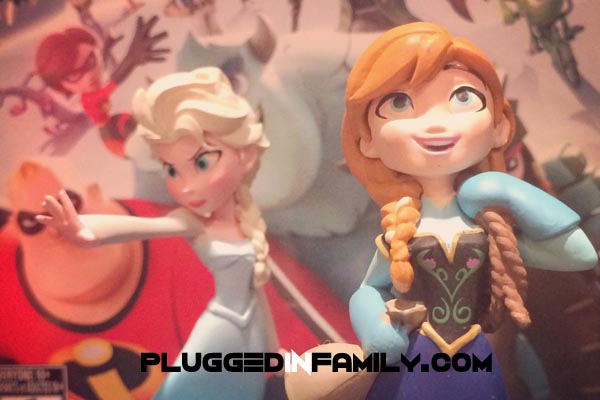