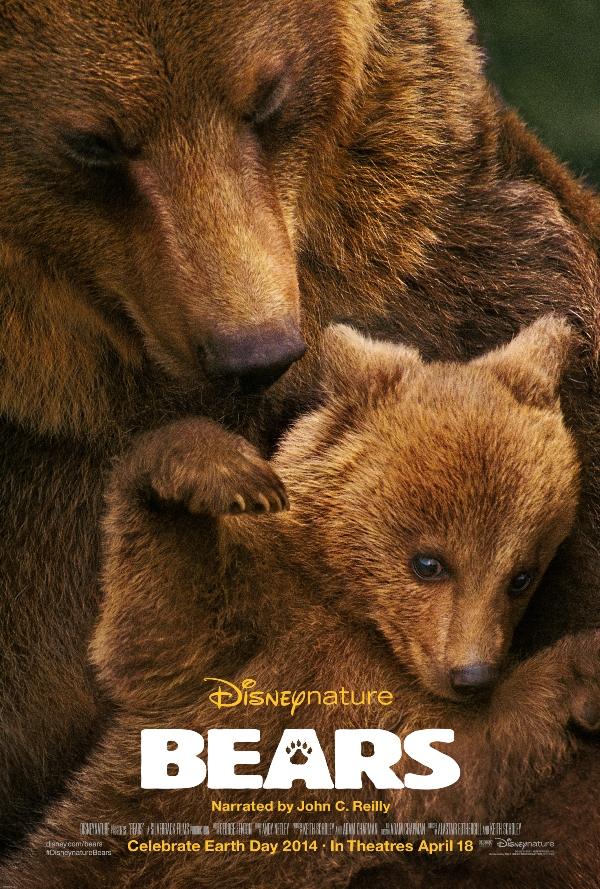 Disneynature Bears provides an intimate and endearing look at the life of a mother bear and her two cubs on their journey. Our family was invited to see the movie before it opened during our celebration at Disney Social Media Moms.

Bears is narrated by John C. Reilly, the voice of Ralph in Wreck-It-Ralph.

Seeing brown bears up close in their natural habitat of Alaska was amazing. The camera was purposefully placed at eye level to the bears so we can see the world through their eyes. This also provides a chilling moment where a wolf stares the audience down. 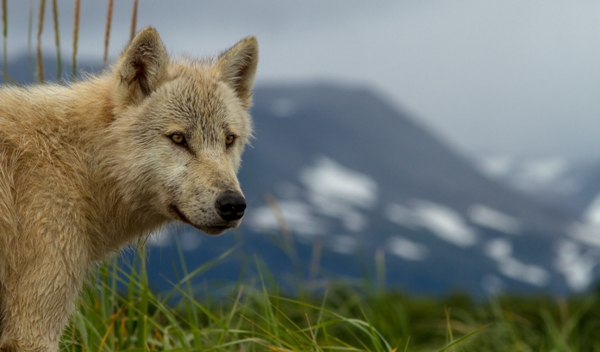 The story begins with Sky, a mother bear, who is taking care of her cubs and mothers can totally relate to her. Two rambunctious cubs named Amber and Scout climb all over her, want to nurse all the time, and slow her down from getting to food. Motherhood as a bear and as a human are pretty similar.

Expect plenty of laughs from children and adults as we follow along on their journey, but there are also moments where the mother bear comes out as Sky tries to protect her cubs from Tikanni the wolf and another bear named Magnus. 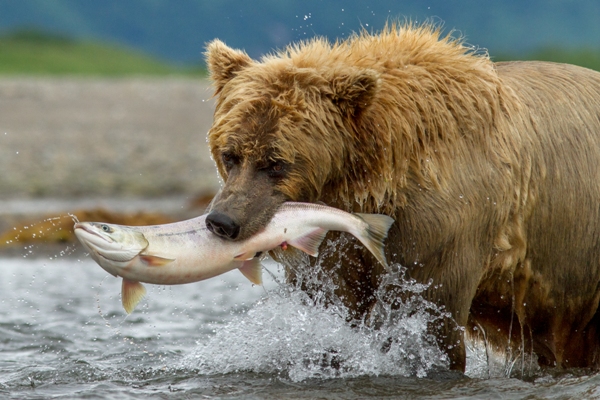 The cinematography provides some of the most amazing views of bears. They were able to get incredibly close to the bears to provide a beautiful story and documentation of their life.

The movie is rated G and is appropriate for all audiences. 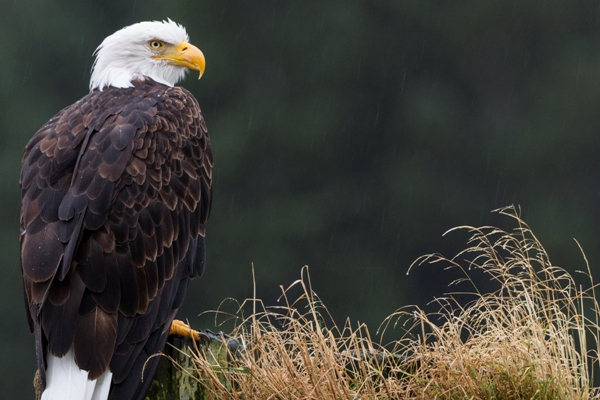 Disneynature to donate portion of opening-week ticket sales for “Bears” to the National Park Foundation.

“America’s national parks are home to a vast and stunning array of wildlife, including approximately 400 endangered species,” said Neil Mulholland, president and CEO of the National Park Foundation. “We are proud to team with Disney, a dedicated supporter of our national parks, to invite moviegoers everywhere to join us as we work to ensure that our nation’s most treasured places, and all that they protect, thrive for generations to come.”

“We can’t wait to share these bears’ fascinating behaviors and innate curiosity as they navigate a beautiful but challenging world,” said Alan Bergman, president of The Walt Disney Studios. “We are committed to protecting the environment and inspiring Disneynature fans to take part in conservation by joining forces with organizations like the National Park Foundation to preserve the natural world.”

[quote]In an epic story of breathtaking scale, Disneynature’s upcoming True Life Adventure “Bears” showcases a year in the life of a bear family as two impressionable young cubs are taught life’s most important lessons. Set against a majestic backdrop teeming with life, their journey begins as winter comes to an end and the bears emerge from hibernation to face the bitter cold. The world outside is exciting—but risky—as the cubs’ playful descent down the mountain carries with it a looming threat of avalanches. As the season changes from spring to summer, the brown bears must work hard to find food—ultimately feasting at a plentiful salmon run—while staying safe from rival male bears and predators, including an ever-present wolf.[/quote] 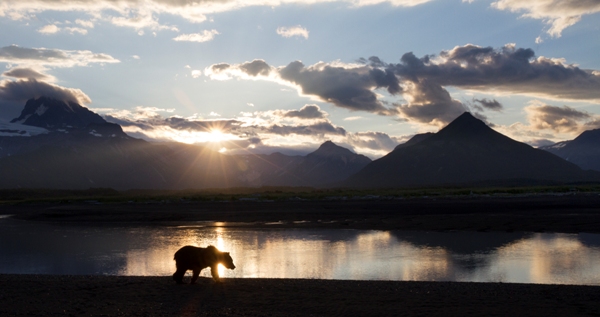 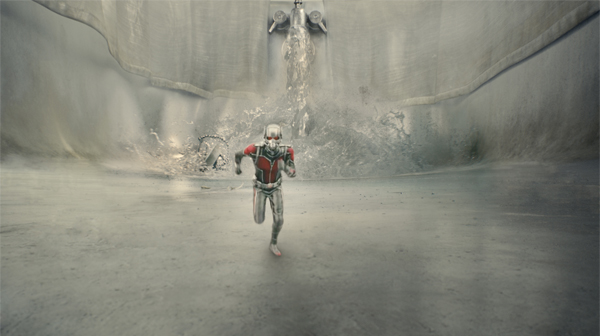 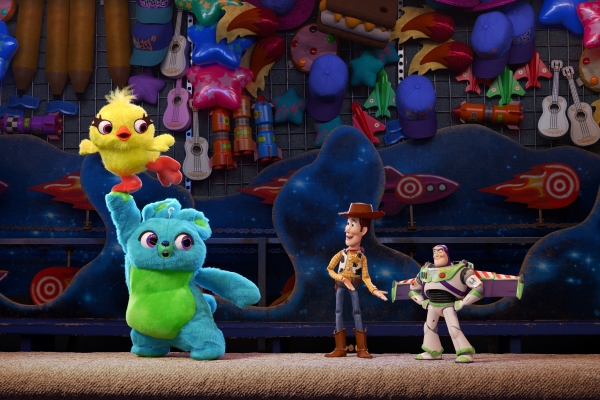