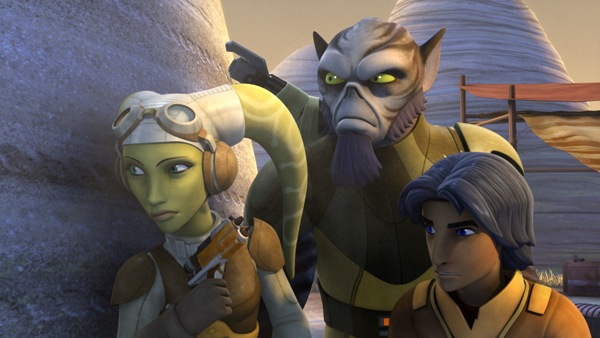 So begins the regular season of Star Wars Rebels. In Spark of the Rebellion, we were introduced to the crew of the Ghost. Now the crew are working missions to keep flying and cause trouble for the Empire. The Rebels start by being chased by Tie Fighters and an Imperial Star Destroyer. The crew is running low on everything.

Kanan finds the group work. They agree to go on a mission to steal weapons for Cikatro Vizago. Vizago is in charge of the Broken Horn crime syndicate that is located on Lothal.

Minister Maketh Tua has boarded Star Commuter Shuttle with Amda Wabo to go to Garel so that he may provide them with weapons. Since Minister Tua cannot speak Wabo’s language, she has an interpreter droid and his counterpart board the shuttle. C-3PO and R2-D2 are brought in to help the minister.

Chopper starts trouble and ends up having all droids, including C-3PO and R2-D2 leave the passenger area of the ship. Zeb offers his ward Sabine to interpret for the Minster. Sabine learns the real location of the weapons and gives Minster Tua an incorrect bay for the weapons. 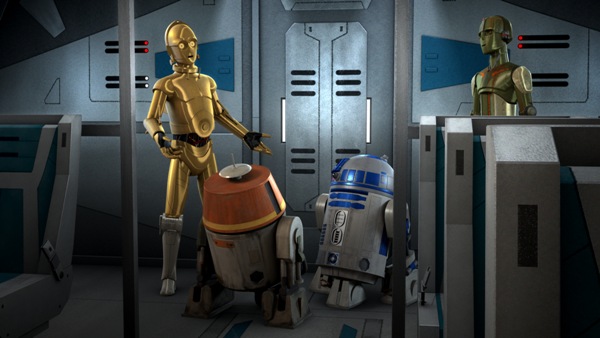 The crew steals the disruptors. C-3PO and R2-D2 end up following Chopper onto the ship as well. Zeb does not want to sell the weapons to Vizago.

Zeb is in a worse mood than most. Hara shares with Ezra that the disruptors were used by the Imperials to slaughter the people of Zeb’s home world of Lasan.

C-3PO calls for help. Agent Kallus and the Imperials arrive and end up disrupting the sale of the disruptors. With the Imperials on the way, the team decides to blow up the weapons so the Imperials cannot get their hands on them.

Agent Kallus challenges Zeb to combat using bow rifles. Zeb learns that Kallus gave the orders for the disruptors to be used on Zeb’s people. 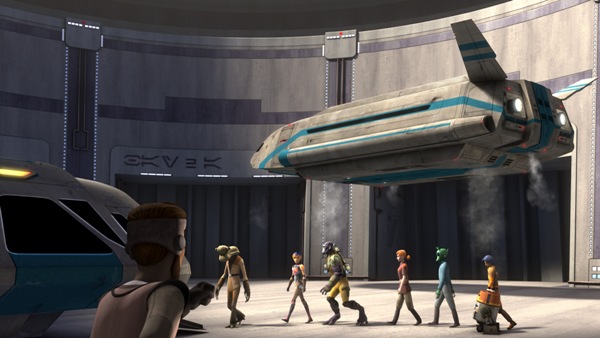 The crew end up escaping from the Imperials and return C-3PO and R2-D2 to their master aboard the Tantive IV. Their master pays for the return of his droids and the crew head of in the Ghost.

In this show, Paul Reubens plays the voice of RX-24 pilot droid. This goes back to when he was Rex, the pilot for the original Star Tours ride at Disneyland. 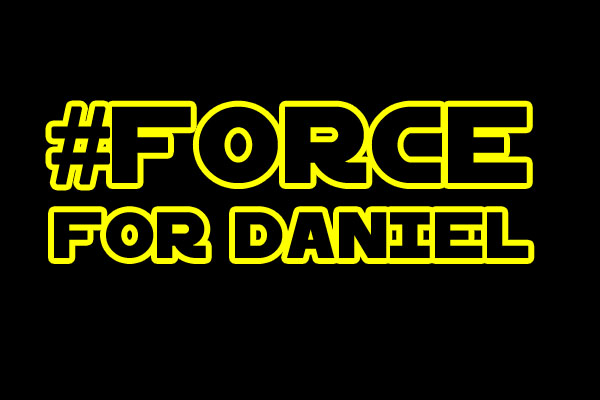 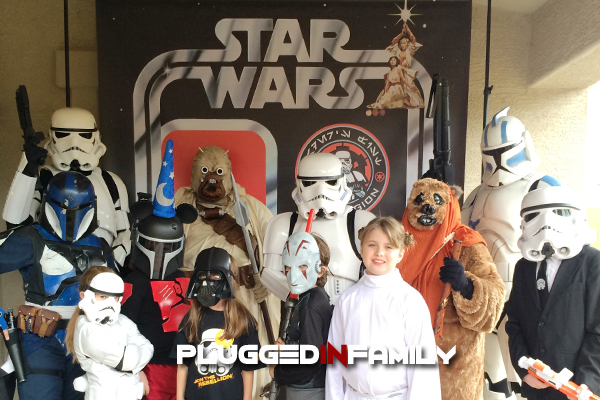