I received the Hop To The Music pack as a member of the Entertainment New Media Network. No further compensation was received and all opinions are my own. This post may also contain affiliate links. 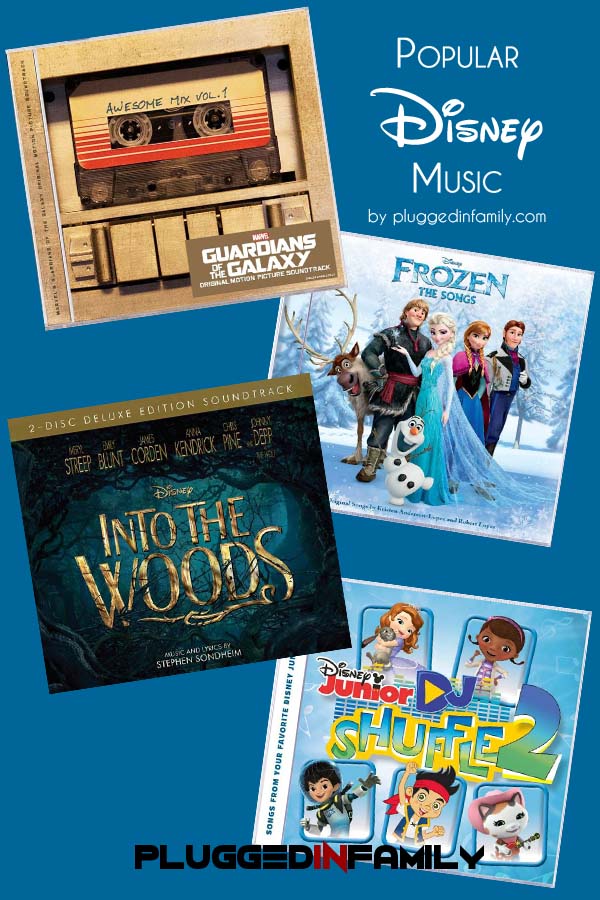 If your home is like most it is filled with awesome music but is it filled with popular Disney music? We have a solution for you. Disney Music Emporium is featuring four CD’s that might get you hopping to the music. 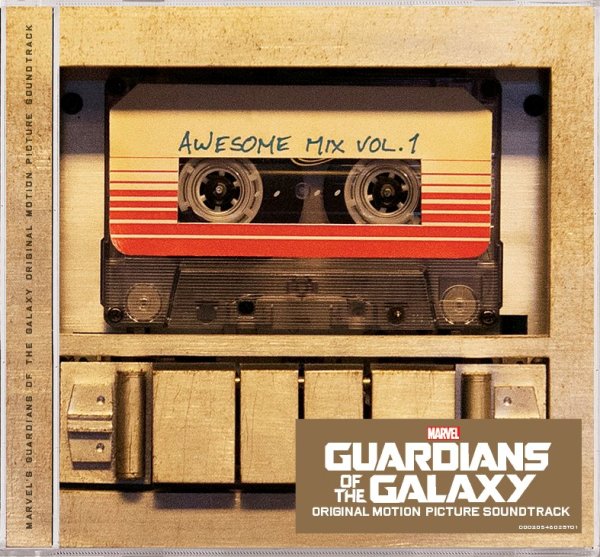 An awesome mix of songs many adults will remember listening to growing up and with the fantastic retro cover you just might want to run out and dust off your old tape deck all thanks to Peter Quill’s mother. Star-Lord’s Walkman is an essential part of the story in Guardians of the Galaxy. For those who never got rid of their tape deck, the cassette tape is available for purchase.

From the first note of music watching Guardians of the Galaxy I was hooked and so was my eight year old son. He walked around the house singing “Hooked On A Feeling” all day long so at Christmas this CD was a special gift we purchased for him. 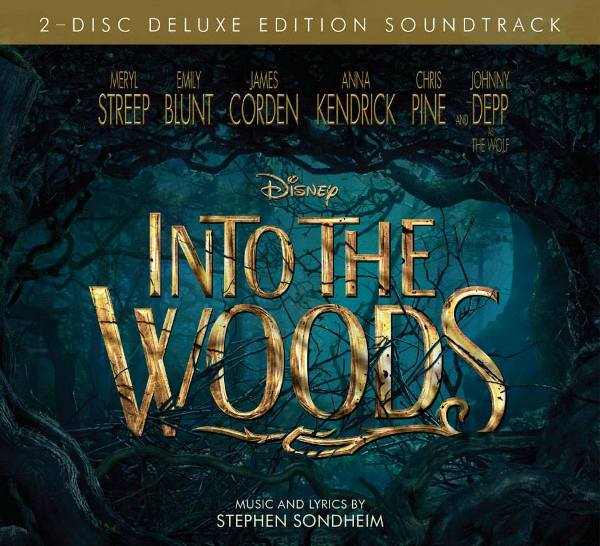 Into the Woods Soundtrack

The soundtrack from Into the Woods features original songs and score by Stephen Sondheim, including a 69-piece orchestra and amazing performances by Meryl Streep, Emily Blunt, James Corden, Anna Kendrick, Chris Pine and Johnny Depp.

Although Into the Woods was not one of my favorite movies, there is no denying the awesome music. Since the movie is a musical this CD comes with two discs and definitely has a very emotionally charged lineup of songs. 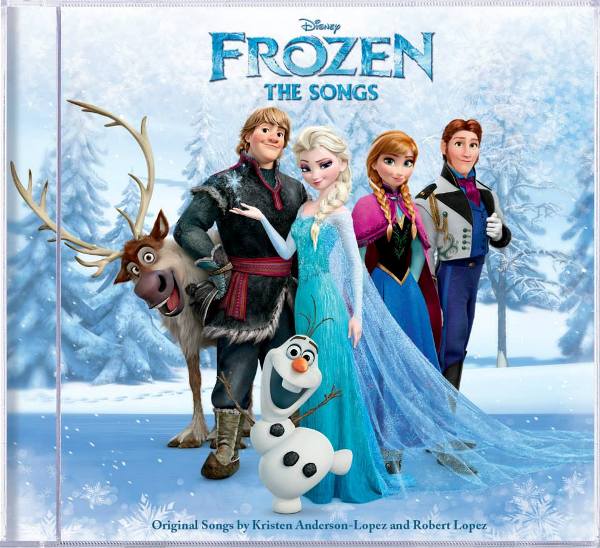 You can’t have a Disney CD collection without Frozen, as if we had not heard the songs enough from watching Frozen over and over and over and over. As hard as it is to believe there are some people left in the world who have not seen this movie yet. Do yourself a favor and learn the lyrics to Let It Go. It will make your life easier if you have little children or are just a kid at heart because Frozen Fever was just released and Frozen 2 will be in theatres soon. 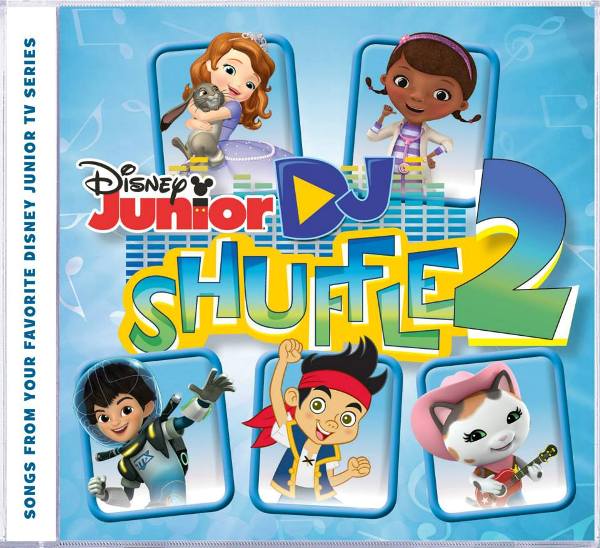 Although this CD is geared toward Disney’s younger fans of Disney Junior you just might listen to this CD yourself. If you are lucky you might catch your tweens strumming along and singing the songs forgetting they are entering the teenager years soon.

Use the widget below to enter the giveaway. Giveaway ends April 6, 2015 at 12:00 am EST. Please allow 4-6 weeks for shipping. If it comes to this blogger’s attention that the winner of this giveaway has won on an additional blog for this same prize, this blog reserves the right to choose another winner. 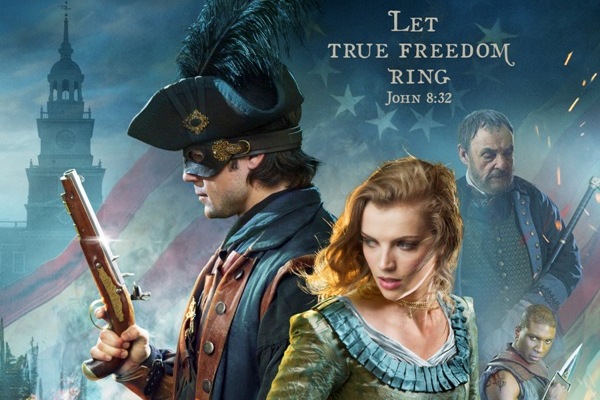 Beyond The Mask Movie Poster Giveaway 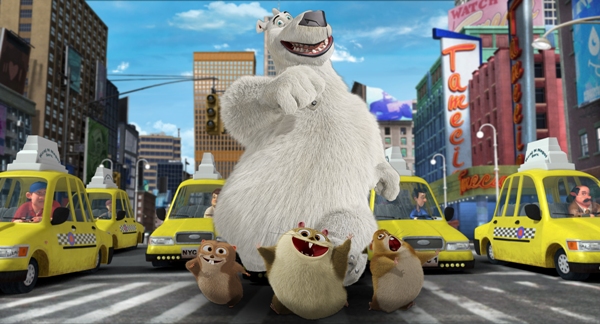 Win Tickets to See Norm of the North Movie

4 thoughts on “Get Hopping with Popular Disney Music”