Everything is Awesome! The instant family classic, The Lego Movie, arrived on Blu-ray June 17th but we have one to give away courtesy of Warner Bros. Home Entertainment.

The LEGO® Movie, the first-ever, full-length theatrical LEGO® adventure, directed by Phil Lord & Christopher Miller is an original 3D computer animated story that follows Emmet, an ordinary, rules-following, perfectly average LEGO minifigure who is mistakenly identified as the most extraordinary person and the key to saving the world. He is drafted into a fellowship of strangers on an epic quest to stop an evil tyrant, a journey for which Emmet is hopelessly and hilariously underprepared.

Chris Pratt (Moneyball) stars as the voice of Emmet. Will Ferrell (The Campaign) stars as the voice of his primary adversary, President Business, an erudite, anal-retentive CEO who has a hard time balancing world domination with micro-managing his own life; while Liam Neeson (Taken) voices the president’s powerful henchman, known as Bad Cop, who will stop at nothing to catch Emmet.

Starring as Emmet’s fellow travelers are Oscar® winner Morgan Freeman (Million Dollar Baby), as Vitruvius, an old mystic; Elizabeth Banks (The Hunger Games, Emmy nominee for 30 Rock), as tough-as-nails Lucy, who mistakes Emmet for the savior of the world and guides him on his quest; Will Arnett (Emmy nominee, 30 Rock), as the mysterious Batman, a LEGO minifigure with whom Lucy shares a history; Nick Offerman (NBC’s Parks and Recreation) as a craggy, swaggering pirate, obsessed with revenge on President Business; and Alison Brie (Community) as a sweet, loveable member of the team, with a powerful secret.

Why your kids will LOVE The LEGO Movie App:

Enter below to win the LEGO Movie on Blu-Ray.

Giveaway Rules: Only one entrant per mailing address per giveaway. If you have won the same prize on another blog, you will not be eligible to win it again. Winner is subject to eligibility verification. Giveaway ends at 11:59 pm on July 2, 2014 and is open to USA and Canada. 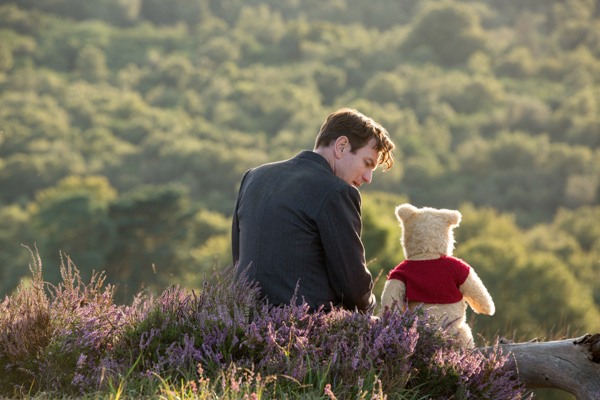 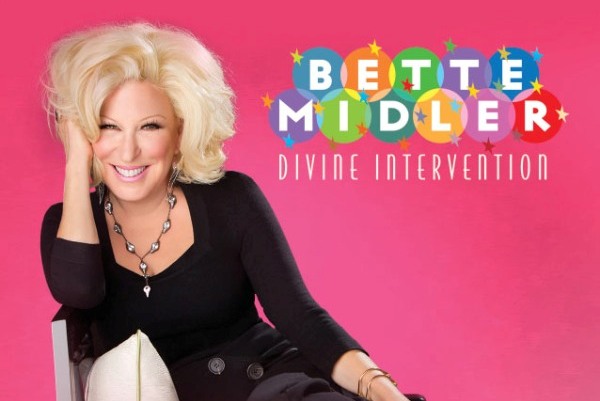 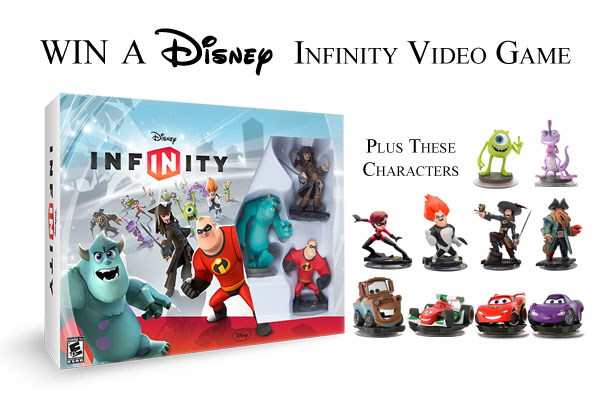