Marvel is without a doubt one of the most popular costumes to create and wear for cosplayers at Phoenix Comicon. 2016 brought new costumes and some familiar ones we have seen before.

Many Marvel cosplayers were found at the Arizona Avengers booth located in the Hall of Heroes on the third floor of the Phoenix Convention Center.

S.H.I.E.L.D. Agent made sure Hydra was not found anywhere near the photo booth and protected all of the attendees as he was all serious business with no smiles.

From popular characters of Black Widow, Tony Stark, Red Skull, and Spider-Man to seldom seen characters such as The Collector and Hope Summers take a look through of our pictures below. 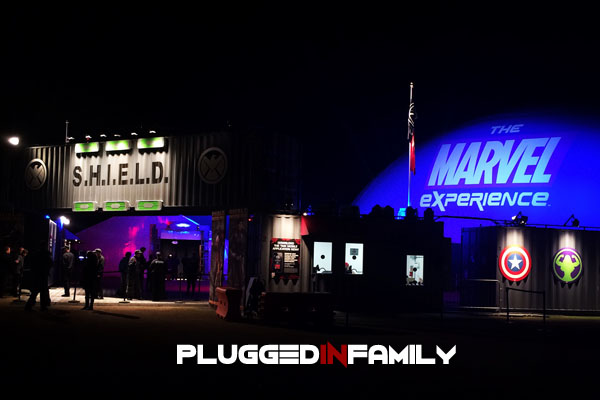 Become a S.H.I.E.L.D. Recruit At The Marvel Experience 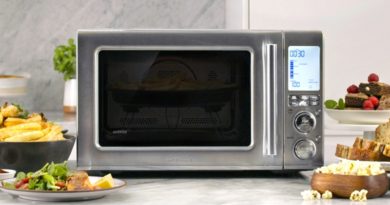 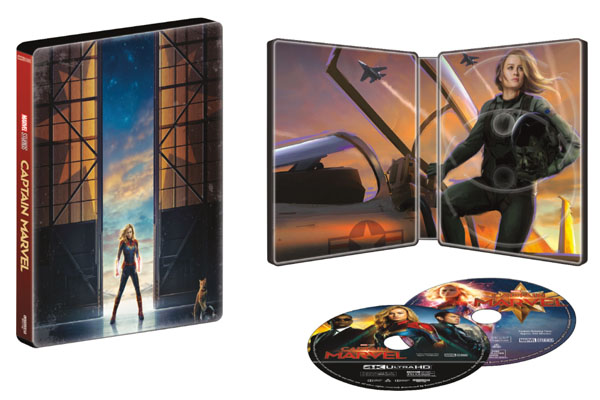