This paid post is brought to you by the new free Oral-B Disney Timer App as part of a Type-A Parent Community Sponsored Post. 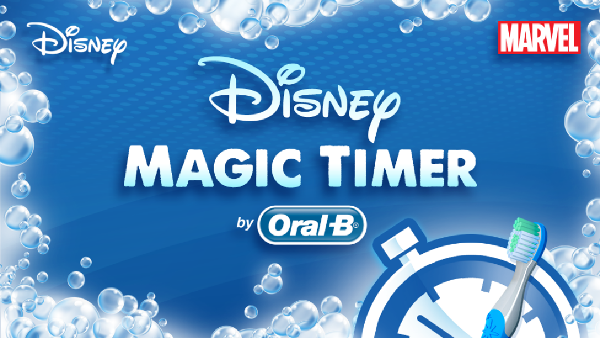 Brushing teeth can sometimes feel like pulling teeth with children but a new Disney app turns brushing into a fun activity where children actually ask you if it is time to brush their teeth. 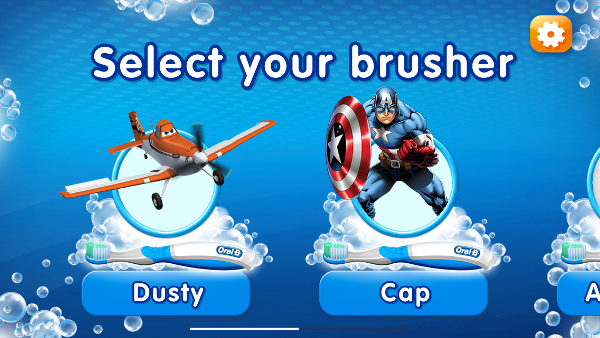 Although my boys generally brush their teeth well, sometimes we have resorted to an incentive with extra gaming time. Anything to get those pearly whites brushed, right? 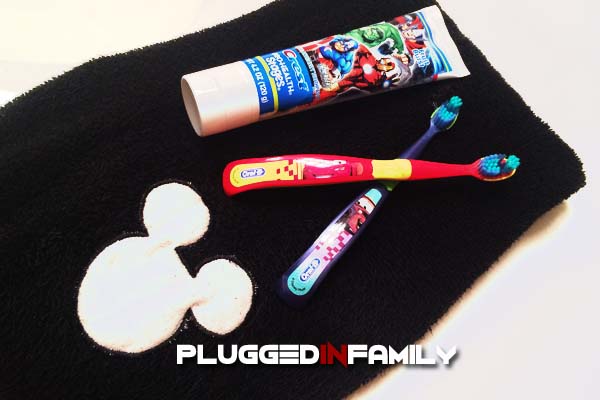 Now Oral-B has a fun new app that encourages brushing without any nagging or begging involved. 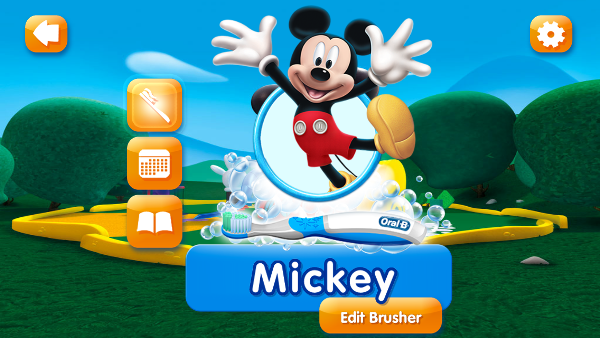 How to bring the Disney magic into your home for your children: 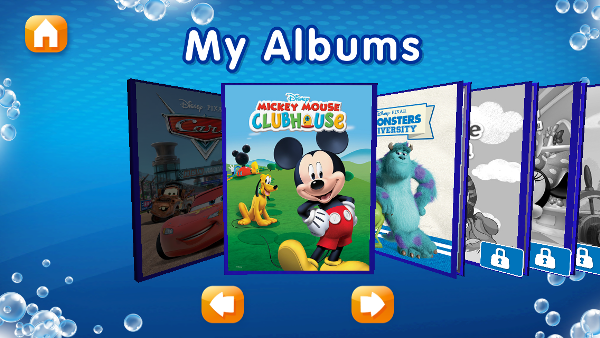 Just a few days into using the free Disney Magic Timer app by Oral-B my boys had a completely different attitude toward brushing and learned to brush for a full two minutes. 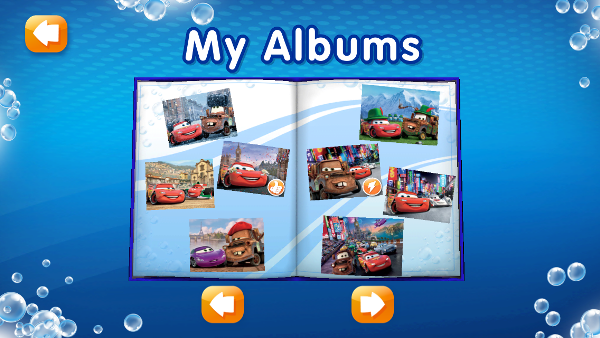 Never did I think that one little app could transform a routine daily chore into a magical event, but that is the magic of Disney with my boys. 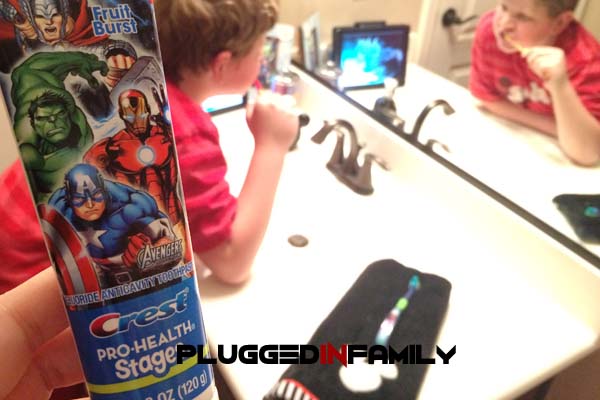 Now that you know how easy it is to set up, you just might set up a profile for yourself too!

This paid post is brought to you by the new free Oral-B Disney Timer App as part of a Type-A Parent Community Sponsored Post. Featuring sixteen of your favorite Disney and Marvel characters, use this app to seamlessly encourage your kids to brush longer. Collect a new digital sticker after each successful two minutes of brushing; track progress with stars and milestone badges on the Brushing Calendar. Longer, happier brushing for your little one is just a download away! 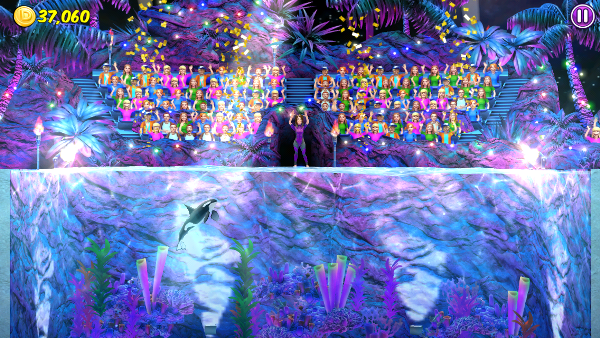 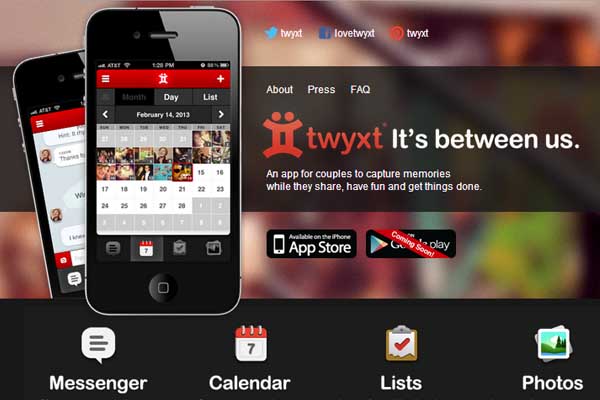 Stay Connected with a New App for Couples: Twyxt 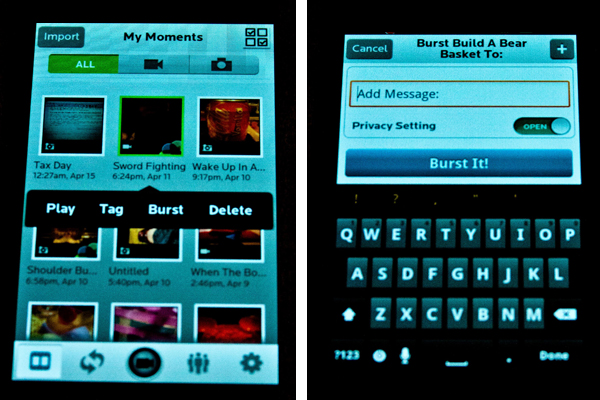