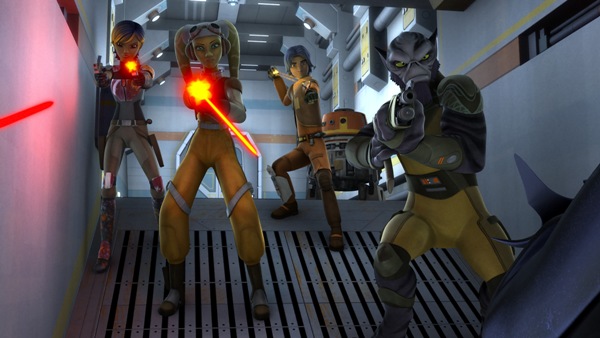 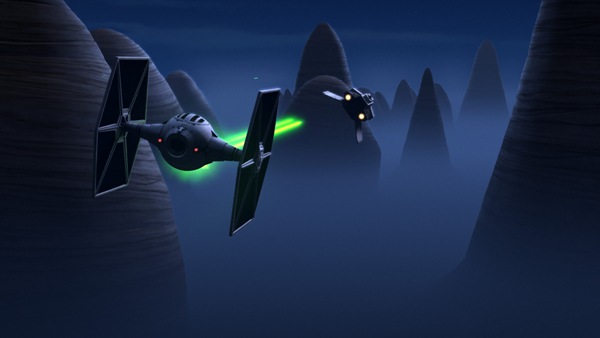 Zeb, Ezra and Chopper are assigned with diagnosing and making reports to the Phantom before Hera takes it on its next supply run. Life support and steering control are fixed, but the group never stays through to see the total results of the diagnostics.

Sabine desires to know more information about their missions and who Fulcrum is. She struggles with all the secrecy because of the struggles she had when she was in the Imperial academy on Mandalore. 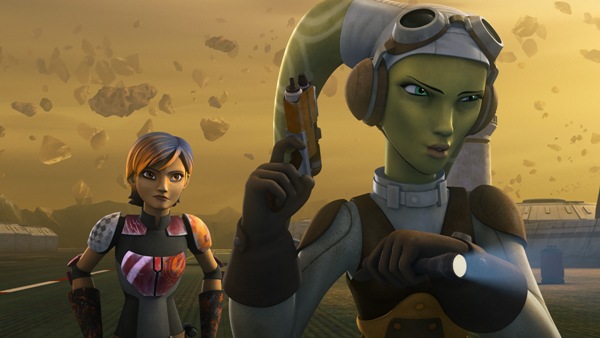 Hera and Sabine take the Phantom out for a supply run. The meeting point is an abandoned Fort Anaxes base. Hera and Sabine start loading the supplies, but notice some have been taken into the base and forcibly ripped open.

It is soon understood why the base was abandoned. The base has a large colony of fyrnocks living there. The fyrnocks are quadruped ferocious animals with long tails, sharp teeth and yellow eyes. These animals try to turn Hera and Sabine into dinner. It is unknown, but for some reason they do not attack during sunlight. The base is in an asteroid field that blocks out sunlight and provides for a difficult situation for Hera and Sabine to get the supplies on the ship.

Hera and Sabine attempt to take off, but the fuel line to the Phantom was damaged and they cannot take off. Hera contacts the Ghost and lets them know of their situation. 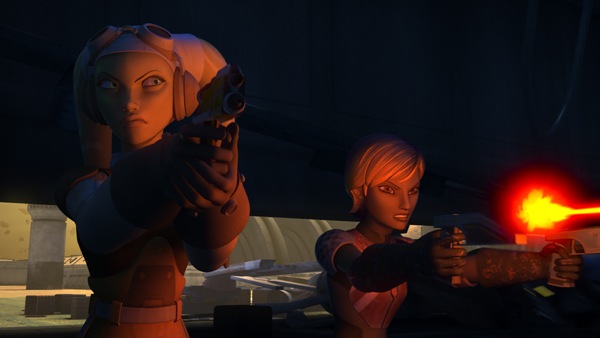 Sabine comes up with a plan to keep the fyrnocks busy while the Ghost makes its way to rescue them. The plan lasts for a while, but eventually the fyrnocks start to overrun the Phantom.

The Ghost comes in with full lights on and the fyrnocks scatter. The fyrnocks start to come back when they realize that the sun is not sunlight and the start to make their way back to the Phantom.

Star Wars Rebels: “Hera and Sabine, Alone in the Dark” on Disney Video

The Ghost picks up the Phantom and they make their way back to space. 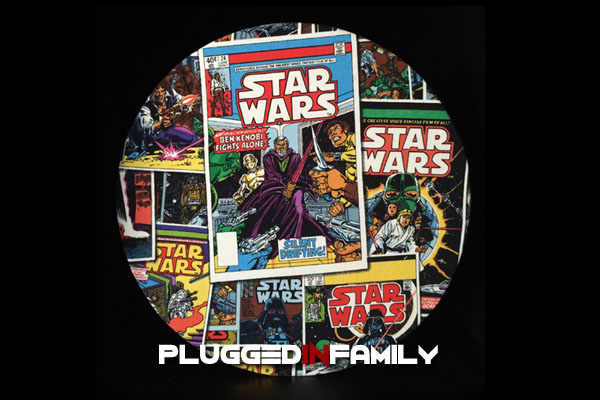 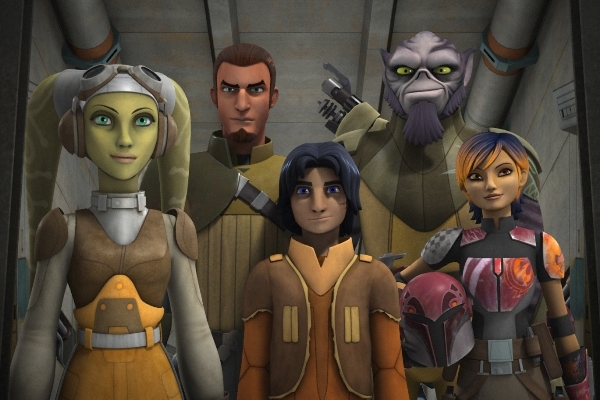 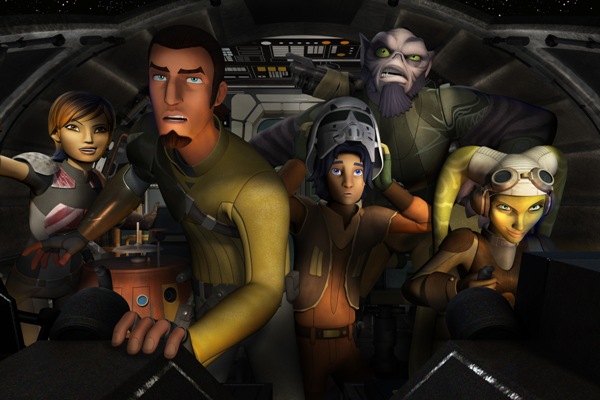