The costumes of Phoenix ComiCon 2015 were outstanding this year. There were way more awesome costumes than we were able to capture and share with you.

Phoenix ComiCon cosplay from both professional groups and amateurs can sometimes be hard to distinguish since first time attendees can nail the outfit their very first time.

From movie to video games, cosplay inspiration can be found anywhere.

Featured below are pictures of the costumes we captured from Friday of Phoenix ComiCon 2015. 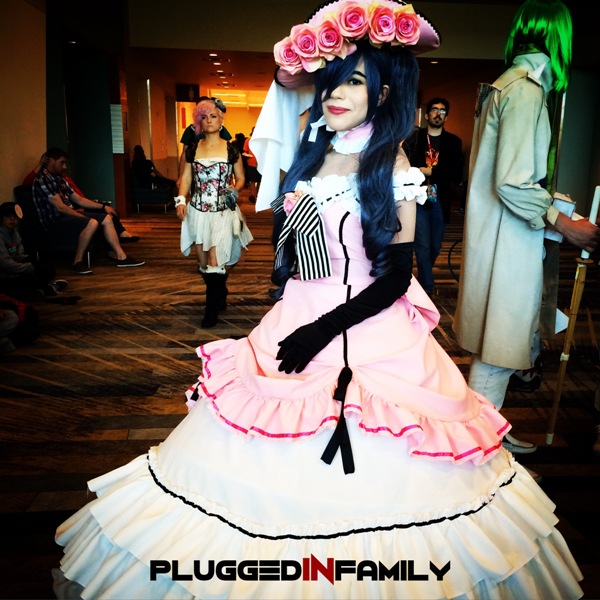 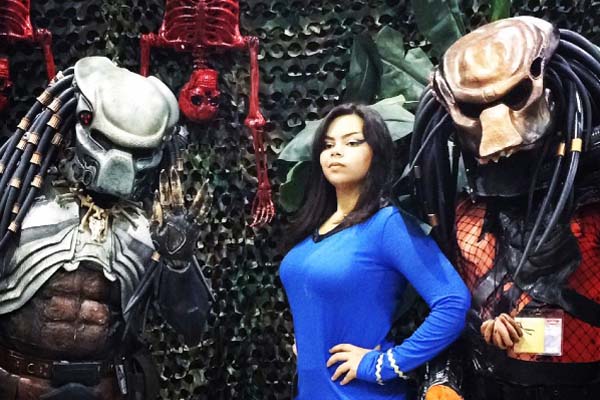 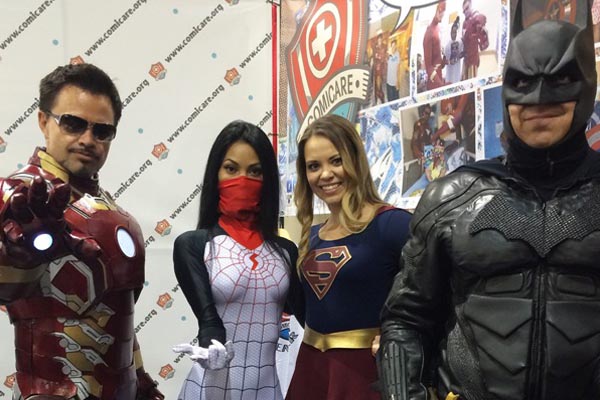 Cosplay comes out on Saturday at Phoenix ComiCon 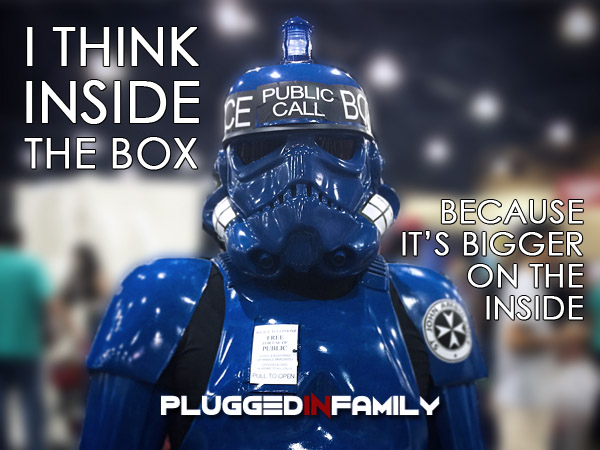