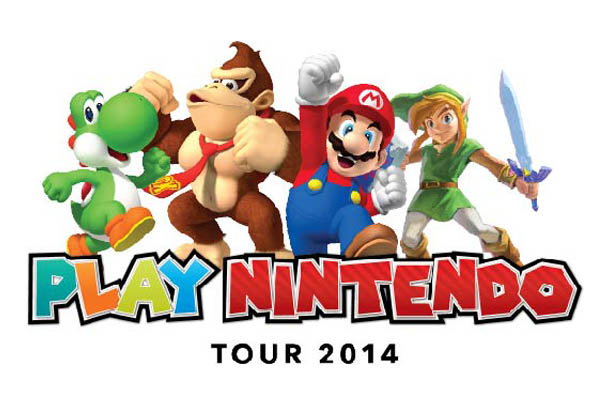 The Play Nintendo Tour that goes across the country to a city near you this summer is seriously fun for kids and adults. Our family recently attended the free event in Phoenix, Arizona to share with you all the fun details and we are happy to partner with Nintendo.

It is not hard to imagine what could bring so many people into such a small space that feels like a gamers paradise with a giant screen welcoming everyone in for a great photo opportunity. Unlimited game play, a chance to be a champion, and trying your hand at the claw machine all for free is a perfect way to introduced your kids or yourself to the 2DS or find a new game to buy.

The event is absolutely free.

Six uniquely designed video game stations showcase characteristics for each game providing an opportunity to try out the 2DS and behind each world is a photo opportunity not to be missed.

When a child tries out the video game they enter the world with seating designed for each game. After playing the game for as long as they want, then they answer a trivia question correctly to receive a character badge sticker.

Once they visit all six stations and collect all character badges they can try to win at the Nintendo claw machine filled with T-shirts and Nintendo stuffed animals.

Banana shaped bean bag chairs to sit and enjoy playing Donkey Kong were fun for the kids as they explored Donkey Kong’s country being introduced to a new game that feels like a familiar classic for their parents. Go behind the game and stand in a DK barrel for a picture.

Our family’s favorite place to play games were at Yoshi’s world. Dinosaur eggs invited players into a little oasis of their own and even Yoshi enjoyed playing his game too.

Pink bean bags welcomed both girls and boys to sit and try out the game in the most comfortable station of them all. On the back side a giant star to sit on is a great photo opportunity.

Chairs designed for Pokémon plus character cut outs made this a big draw for kids.

Cubes to sit on transport kids into the game with their familiar Mario characters. On the back side is a photo opportunity with the flag, if you can reach it.

The Legend of Zelda: A Link Between Worlds

The stone seats are not comfortable but the game is definitely fun to play, along with the sword in the stone photo opportunity.

While children and adults are trying out the games, there is also a Mario Kart Tournament they can enter. Sixteen people compete at a time to see if they have what it takes to head to the finals to become a Mario Kart champion.

Contestants are lined up by height and assigned a seat as adults and children compete against each other in either the red or green racing chairs as they do their best to reach the fastest time on Mario Kart 7. From the eight red and eight green players, only the top four scores on each side qualify to advance to the semi-finals.

Bring a camera to take a picture with Mario and Luigi or Pikachu in front of the giant 2DS screen to complete your Nintendo gaming experience on the Play Nintendo Tour 2014 that is seriously fun for kids and adults. 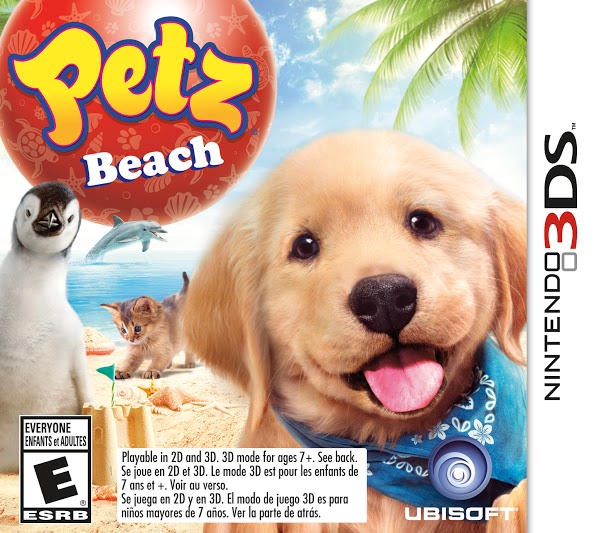 Play on the Sand in Petz Beach