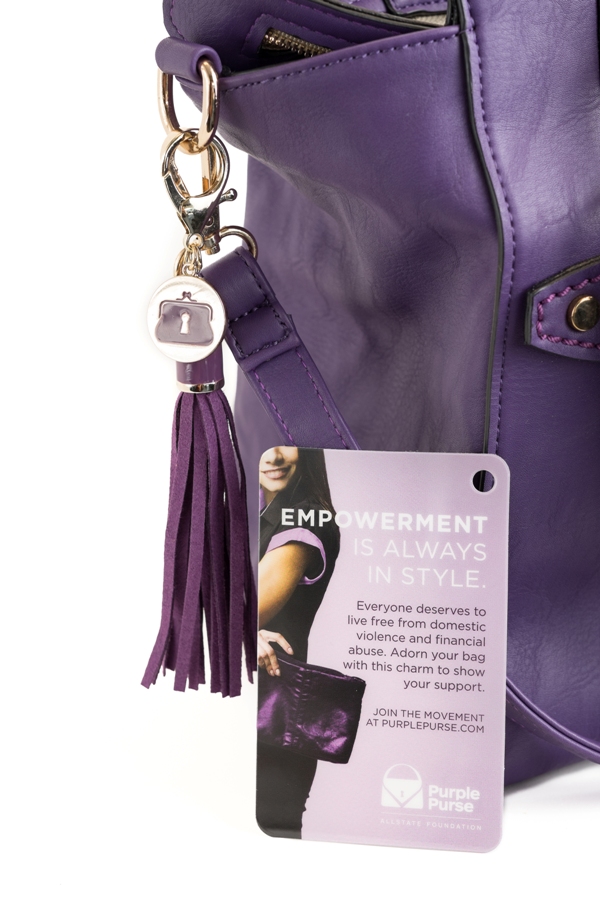 Beyond the white wooden door held an answer but she was fearful. Standing outside the secret location known only to a very few left her shivering in the warm summer breeze high upon the mountain as the stars twinkled above, gently lighting the way.

Knocking seemed impossible. After all, she didn’t really belong here. She wasn’t one of THOSE people.

Every fiber of her being wanted to run in the opposite direction but the fear of what awaited her at home was worse than the fear of the unknown behind the door.

Then she heard the sounds of children playing and laughter. How could it be at a place like this? It made no sense.

Paralyzed by fear and summoning the strength to leave was futile.

Suddenly the door flew open. A sweet southern drawl by a woman old enough to be her mother welcomed her in.

Entering the secret location brought odd smells and sounds. She squirmed in the chair next to a desk overrun with papers. Too many papers. Evidence of chaos. Lives torn apart.

A million probing questions bounced around her head but no one talked.

Eventually she shared her name. Then there was merely just one simple and loving question to answer.

The tears exploded like a summer storm as her heart burst open into a million pieces.

The sweet elderly woman just listened as her words came tumbling out, revealing the dark reality hidden in her heart.

The terror she endured had been told to no one before.

As each word hung in the night air she realized for the first time how utterly lonely and paralyzingly her life had become.

A promise turned into an ugly monster that never disappeared when the lights were turned on. It was not a nightmare she could wake up from.

He took control of her.
His words were exact.
He meant everything he said.
Every step of his plan was carefully thought out.
He made sure she knew every detail.
And how he would get away with her murder.

No one would miss her.
At least that’s what he convinced her to believe.

But deep inside there was a small glimmer of hope that life would turn out differently when the southern woman sitting next to her reached out and held her hand.

That warm summer night changed my life forever and gave me the strength to become a survivor instead of a victim.

Domestic Violence are two words I never planned to write about, least of all share part of my story.

If there is one woman who can relate to what I went through, then it is worth it. You are worth it.

A Domestic Violence shelter changed my life many years ago.

Not only did I finally have a name to call what happened to me, I was given tools to empower myself as I moved from victim to survivor.

After much support and encouragement I was able to go on with my life. I married a loving man who does his best to be sensitive to what I endured and the lasting effects that forever changed me.

My heart is still mending and probably always will, but giving birth to our two beautiful boys and raising them to be good and loving men helped heal so many tattered pieces of my heart.

Until now, the shameful secret I kept hidden from the world was known only to women I saw with the same familiar yet haunting terror in their eyes. Coming alongside them on their journey from where I once was as they learned to put one foot in front of the other until they could finally be free was breathtaking to witness.

At the darkest moment of my life a stranger heard my cries. I am alive only because I took the scariest step of all. I reached out for help.

I am no longer ashamed.
I am a survivor. 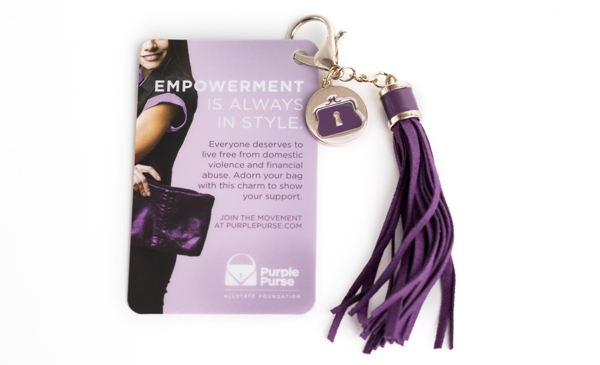 This post is part of a sponsored campaign with The Allstate Foundation and MomSelect. All thoughts and opinions are my own.

Purple Purse has important tips and tools to help you recognize domestic violence and financial abuse, talk about it and end it.