The Force is strong with more than 6,000 fans at San Diego Comic-Con when the Star Wars: The Force Awakens panel ended with a surprise concert at Embarcadero Marina Park South featuring music from Star Wars by John Williams and fireworks. The awesome photos taken by photographers Michael Buckner and Jesse Grant both for Getty Images for Disney needed to be shared but there was a limit on the space we had so, with permission, we turned them into this video.

READ: Behind the Scenes of Star Wars Episode 7 at San Diego Comic-Con 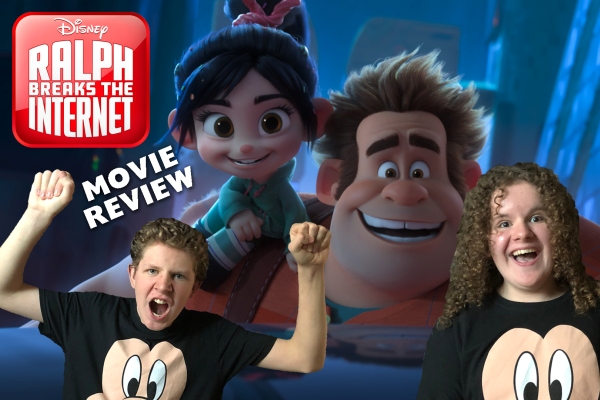 Behind the Scenes Experience with Universal’s Animal Actors 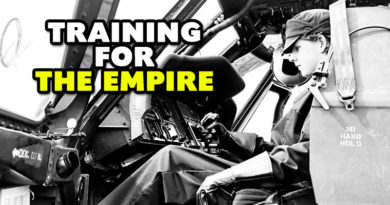