Disclaimer: The reviewer has been compensated in the form of a Best Buy gift card and/or received the product/service. 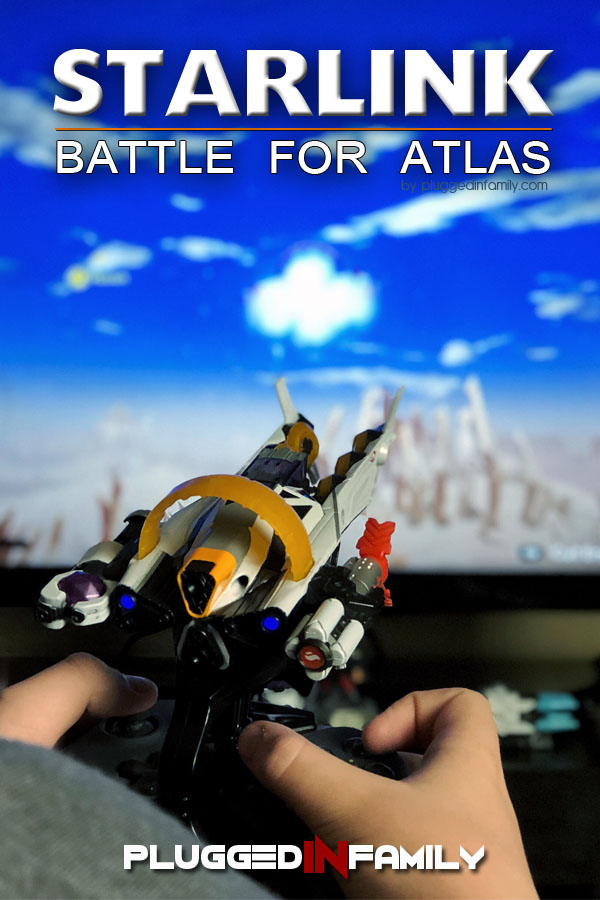 Starlink: Battle for Atlas game on the Xbox One is a thrilling space adventure battle for tweens, teens, and adults. With seven planets to choose from, the Star Map is massive and is Ubisoft’s largest open world to date.

In order to experience the game play, Best Buy and Ubisoft sent us the Starter Pack, Weapons Kit with Crusher and Shredder Mk.2, Pilot Kit with Levi McCray, and Starship Pack with Lance, Imploder, and Hunter Hakka.

The Starter Pack is the only item needed to play the game. Of course there are additional kits and packs you can purchase to enhance game play, but these are not required. 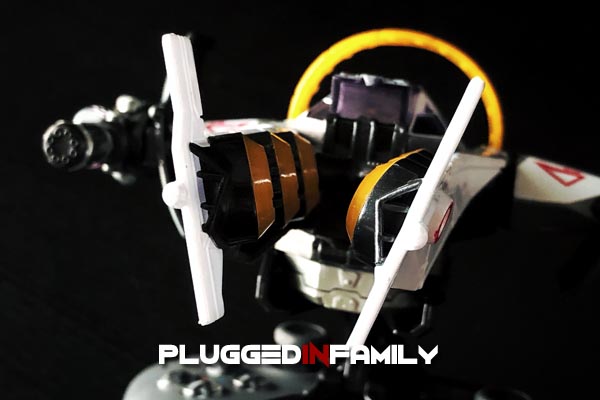 The Starter Pack includes the game disk, poster, pilot Mason Rana, Zenith ship, controller mount, Flamethrower, Shredder, and Frost Barrage. The last three items are weapons that can be switched out on the ship to customize your game play.

The controller mount allows your ship to mount to the Xbox One controller. The ship does not cover the game play controls or any buttons on the controller but simply hovers above your hands. When the game is playing, the engine on the ships light up which is a pretty cool effect.

After playing for just a few minutes, it was apparent that this game is really fun to play. Flying through space and around the planet gives you plenty of opportunity to explore the planets, life forms, and aliens. 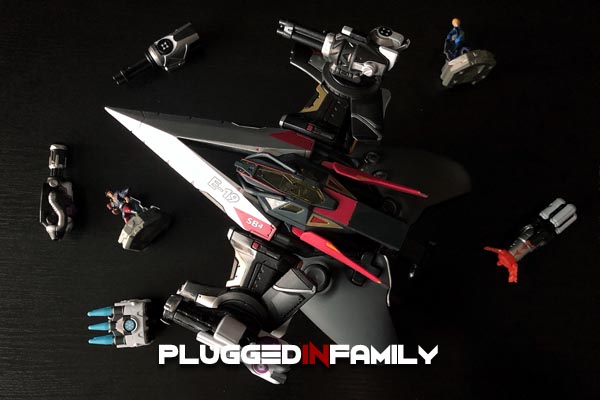 The basis of the game play consists of pilots exploring the planets on their quest to explore the stars. Upon beginning the game you are greeted with the following message:

[quote]After making contact with an alien that crashed on Earth, astrophysicist Victor St. Grand secretly recruited a team of pilots to explore the stars. He named the alien Judge, and called the team the Starlink Initiative. Aboard their NOVA powerd mothership, the team arrives in the Atlas Star System seeking answers about Judge’s orgins…[/quote]

The ships are fun to switch out, along with the pilots, and the weapons. Instead of just selecting these items on your screen, gamers physically switch them out on the controller mount. For those who like hands on play, this helps enhance game play. You can switch the pilots, the weapons, and the wings of the ship to customize your very own design for flight.

While the Starter Pack is the only item required to play this game, it is likely your gamer will want to expand their team with additional pilots, ships, and weapons. 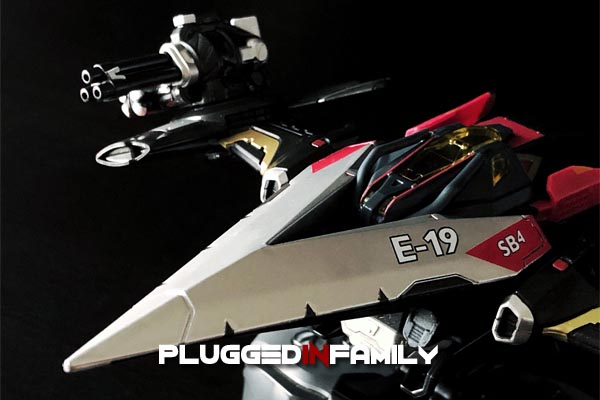 Be sure to watch our unboxing video and also our game play video on our YouTube channel.

Starlink: Battle for Atlas is rated E10+ for fantasty violence and violence fictive.

[quote]Starlink: Battle for Atlas is an open-world space saga that features modular toy technology that allows players to assemble and customize real-world physical starships, link the starships to their game controller, and launch into an epic adventure across the Atlas star system, either in single player or with a friend in two-player split-screen local co-op. Each modular component and pilot attached to the starship appears instantly in-game, allowing players to directly affect the course of their battle in a meaningful way.[/quote] 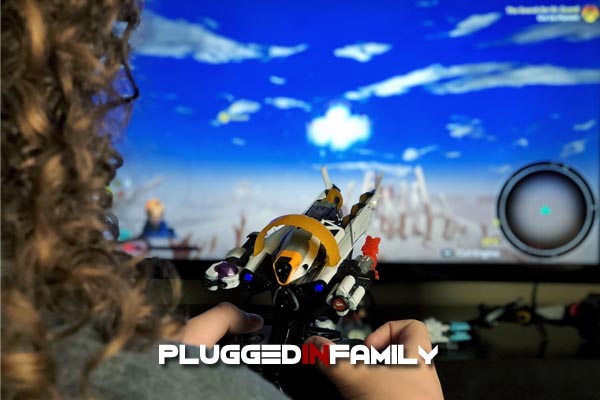 Based upon our boys’ response to the game, we can see why parents are wrapping this game for under the Christmas tree for the gamers in their family. You can even buy a set for yourself. The stars are awaiting your game play in Starlink: Battle for Atlas. 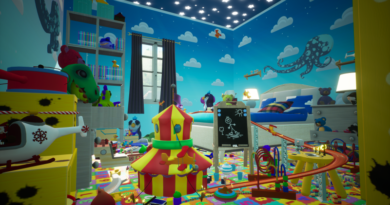 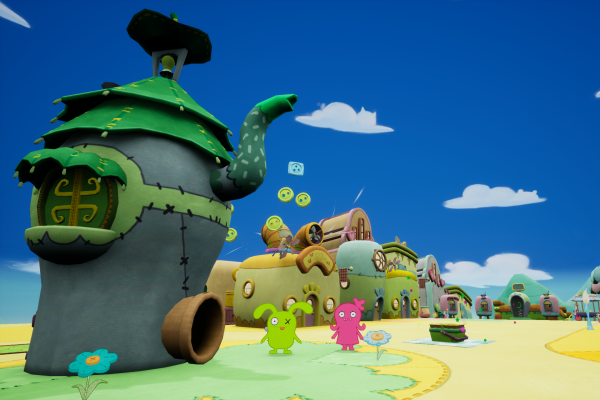