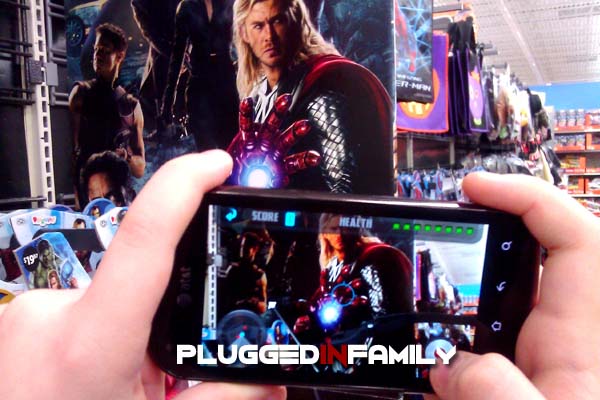 The Avengers Augmented Reality Trigger Points arrived in Walmart on Tuesday and are such a fun way to go through the store. Your shopping trip will never be the same again!

It took my phone a little while to download in the store so that meant a lot of shopping. Downloading the app at home would be recommended but is completely doable in the store. 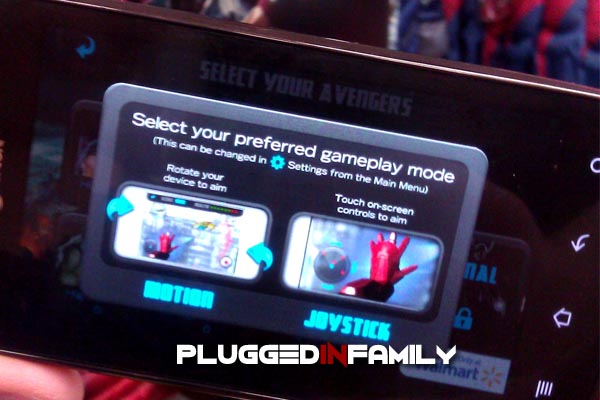 This app triggers special Avengers activities on your iPhone, iPad, or Android phone while you are shopping for Avengers merchandise. After using my Android phone, I can tell the experience was quite a bit different when compared with an iPhone. 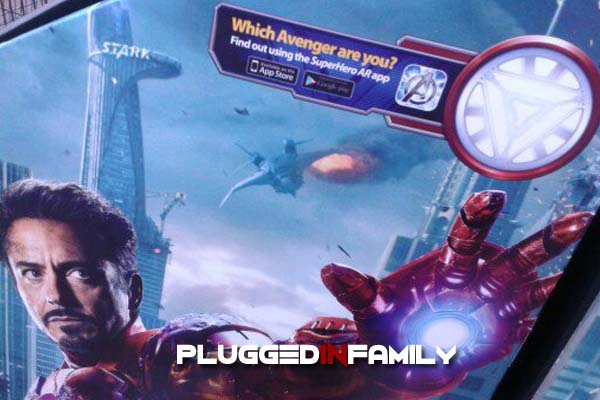 When we stopped in the aisle, we laughed at our attempts to use Hawkeye’s bow and arrow and The Incredible Hulk’s hand smashing all while having a background of our environment. With two young boys, they thought it would be fun to be in the background for some of the pictures.

I can only imagine what we must have looked like to other people as we twirled ourselves in 360 degree circles just to defeat the enemy. The only enemy visible was the one on our phone in the app.

The boys would not let us leave the store until we visited every trigger point and tried every character. With choices between Captain America, Thor, Hulk, and more there were definitely plenty of reasons to stay and try them all. 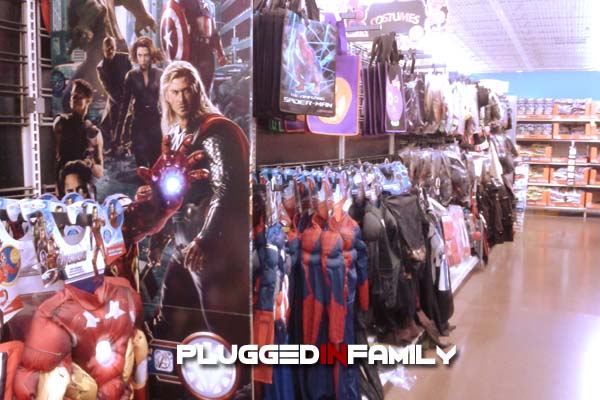 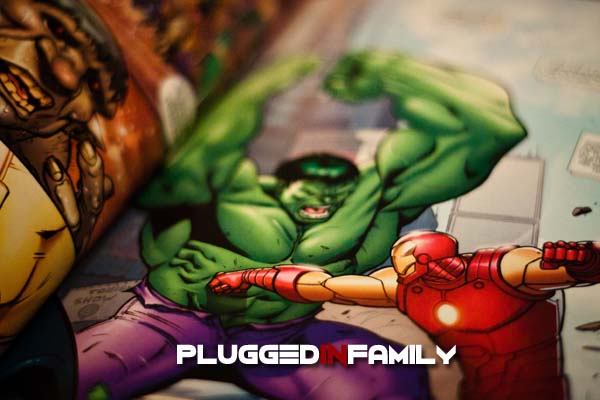 We received an early copy of The Avengers Graphic Novel, which is available only by purchasing the Avengers DVD at Walmart. It was hard to tell who was more excited, my husband or my nine-year-old. They both really enjoy comics, especially the Avengers. This is sneak peek inside for you. The exclusive Blu-Ray/DVD/Novel Combo Pack at Walmart will be available on Tuesday, September 25th for $24.95.

I am a member of the Collective Bias™ Social Fabric® Community. This content has been compensated as part of a social shopper insights study for Collective Bias™ and Marvel. #MarvelAvengersWMT #CBias #SocialFabric. All photographs and opinions are my own. 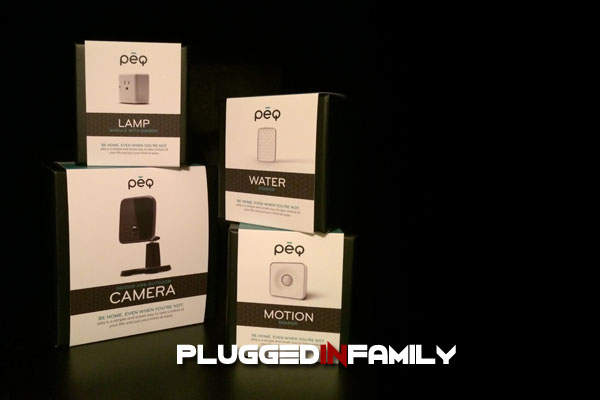 Automate Your Home Through Your Smartphone 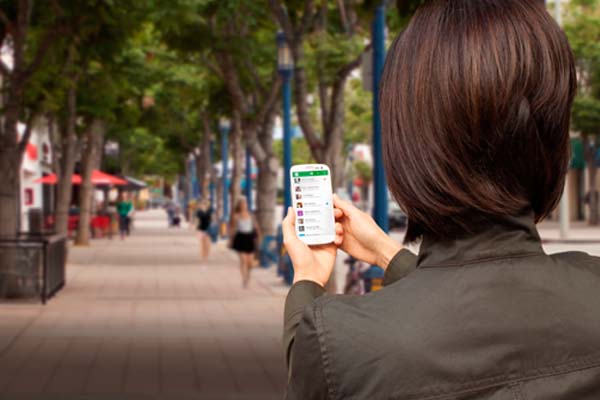 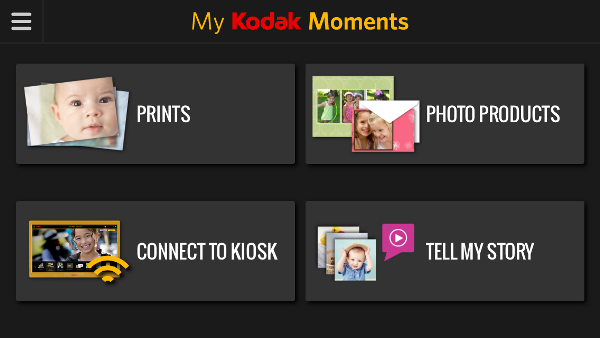 One thought on “The Avengers Augmented Reality App”