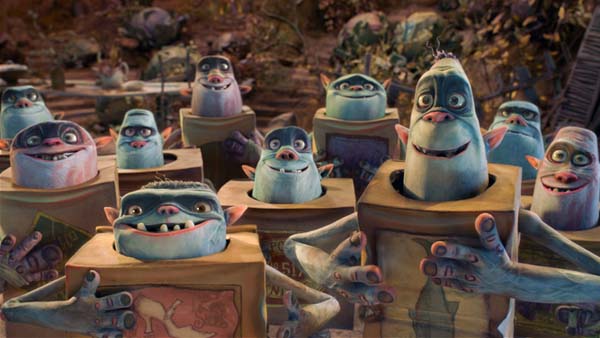 From the makers of Coraline and ParaNorman comes a new stop-motion animated movie called The Boxtrolls that truly showcases the beauty of the art of animation. 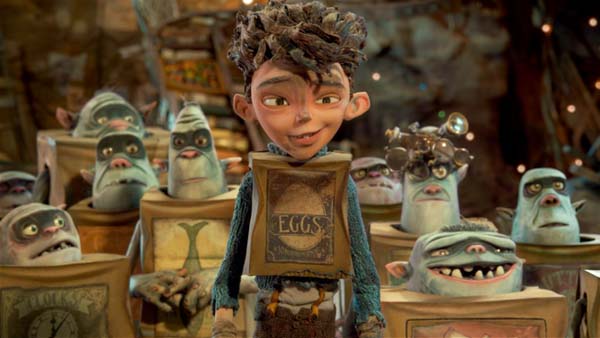 Lord Portley-Rind is the the mayor of Cheesebridge and also the leader of The White Hats comprised of the town’s elite. Sir Langsdale, Sir Broderick, and Boulanger all wear The White Hats as a symbol of their elevated status in society where they do not really seem to get along with each other but enjoy savoring cheese together.

When Archibald Snatcher is denied membership into The White Hats he makes a deal with Lord Portley-Rind to rid the town of Boxtrolls in exchange for a white hat of his own. The town is grateful for Snatcher as he leads The Red Hats with Mr. Pickles, Mr.Trout, and Mr. Gristle to capture every Boxtroll in order to free the town from the trouble they cause at night. It is his own deep desires to wear a white hat that is the source of his seemingly nice gesture for the townspeople but his evil nature cannot truly be hidden. 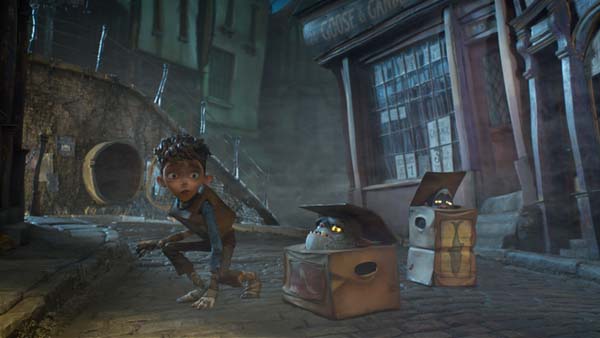 The Boxtrolls redefine what is means to be a family when Eggs becomes one of them under the watchful eye of Fish. Each character gets their name from the picture on the box and you cannot help but be drawn to them as they show happiness by thumping on their chest. As the movie unfolds we learn who the Boxtrolls really are, where they live, and why they come into Cheesebridge at night. 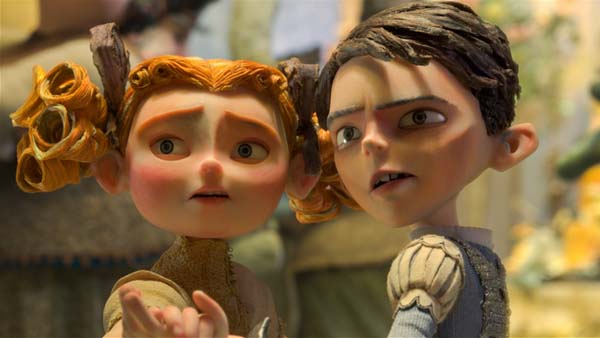 Winnie Portley-Rind, the daughter of Lord Portley-Rind, is starving for attention and an unexpected encounter with Eggs changes both of their lives.

As Snatcher’s plan begins to work Eggs must decide if he has what it takes to save his family. 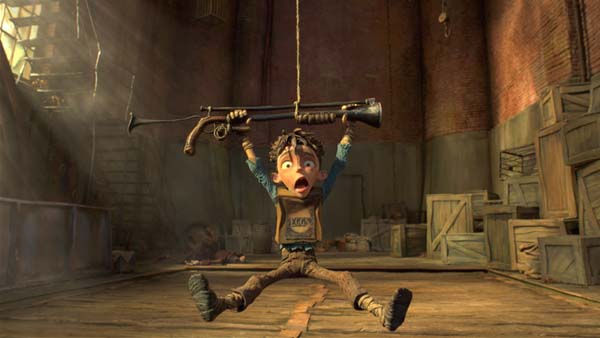 Fun facts about The Boxtrolls 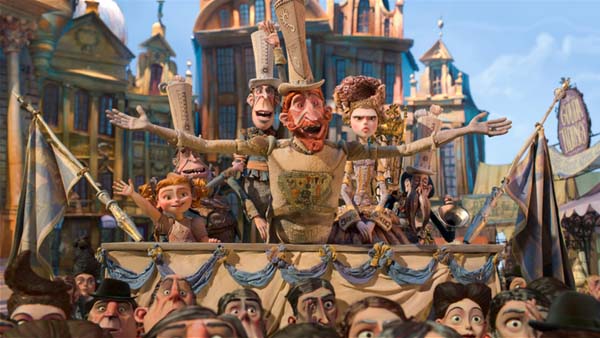 The Boxtrolls is a dark animated film focused on children but may be too scary for younger children. For those who are sensitive to the dark and monsters, this may be a bit too intense for them. When the movie was complete my boys were so happy they saw the movie and insisted they were not scared, although their behavior during the beginning of the movie showed otherwise. 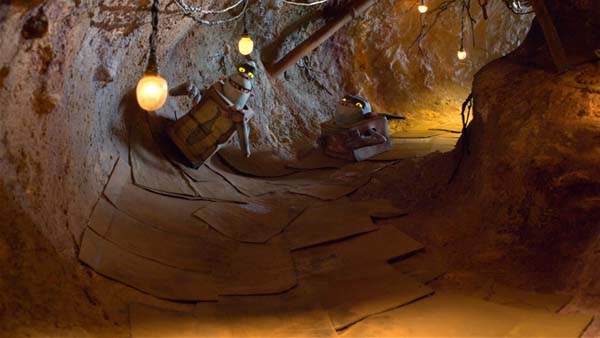 After seeing the beauty of stop-animation at the end of the film,  when we arrived home from the screening we looked up the Instagram account to see the behind the scenes footage of how the scenes were made and watched every video they had.

[quote]A family event movie from the creators of “Coraline” and “ParaNorman” that introduces audiences to a new breed of family – The Boxtrolls, a community of quirky, mischievous creatures who have lovingly raised a human boy named Eggs (voiced by Isaac Hempstead Wright) in the amazing cavernous home they’ve built beneath the streets of Cheesebridge. When the town’s villain, Archibald Snatcher (Academy Award winner Ben Kingsley), comes up with a plot to get rid of the Boxtrolls, Eggs decides to venture above ground, “into the light,” where he meets and teams up with fabulously feisty Winnie (Elle Fanning). Together, they devise a daring plan to save Eggs’ family.[/quote]

Writers: Irena Brignull, Adam Pava, based upon the book Here Be Monsters by Alan Snow

Media tickets to an advanced screening were provided to facilitate The Boxtrolls review.