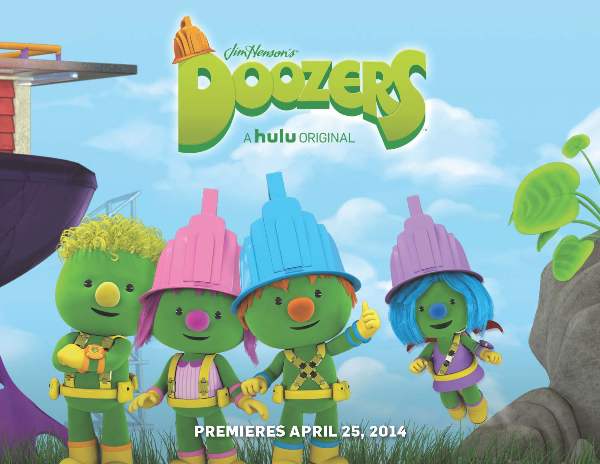 Fans of Fraggle Rock will delight as they introduce their children to a new tv show for kids created by The Jim Henson Company. Doozers premiered five free shows today on Hulu Kids and is Hulu’s first original series for kids. I was delighted to have an opportunity to interview one of the creative geniuses behind Doozers, Brendan Boyle in this sponsored post for Doozers.

Doozers is a new TV show for kids, geared for preschoolers.

With 52 episodes to premiere, a few rolled out today with plans to spread them out so the episodes can be watched all year long. 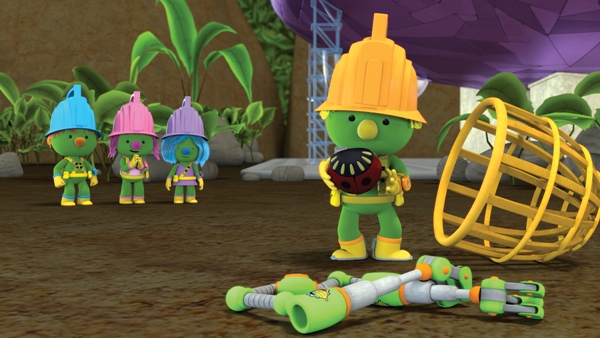 Meet the characters of Doozers.

Enjoy a preview of Doozers about electromagnetic power.

In the interview yesterday, we talked with Brendan Boyle who is a consulting associate professor at Stanford University’s Hasso Plattner Institute of Design (the d.school), where he teaches “From Play to Innovation,” a course he created. He serves on the board of the National Institute for Play, a nonprofit committed to bringing the knowledge, practices, and benefits of play into public life.

When we asked what Brendan’s favorite games or apps where he said, “I have a ton of favorite apps. Some we developed. To be honest as a parent I am happiest when the kids are outside just exploring or playing with blocks.” He goes on to say, “I wish the world was flipped where you can’t do your homework until you go outside and play.”

Five things you need to know about Doozers from the interview with Brendan Boyle. 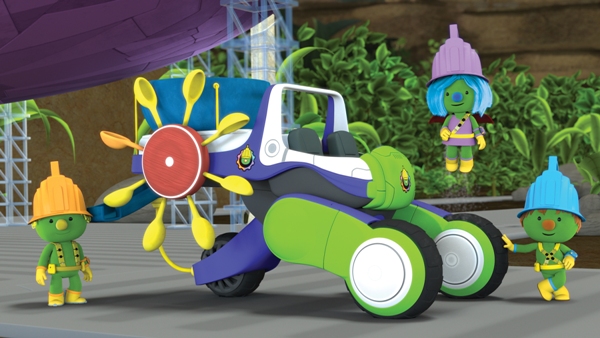 [quote]Spike, Molly Bolt, Flex and Daisy Wheel, four entrepreneurial CGI animated Doozers who teach kids to design, create and innovate. Lisa Henson recently shared that a Doozer spin-off has always been part of the Henson road map, but this modern twist integrates challenges around science, technology, arts, engineering and math (STEAM). The Pod Squad may not always succeed, but they’re always determined, whether building a Radish-A-Pault or a Doozermahoozit. Doozers was created by The Jim Henson Company (Dinosaur Train and Sid the Science Kid) and DHX Media (Yo Gabba Gabba and Johnny Test!).[/quote]

I am member of ENMNetwork and I received access to an interview to write this post. All thoughts and opinions are my own.  ENMNetwork disclosure.