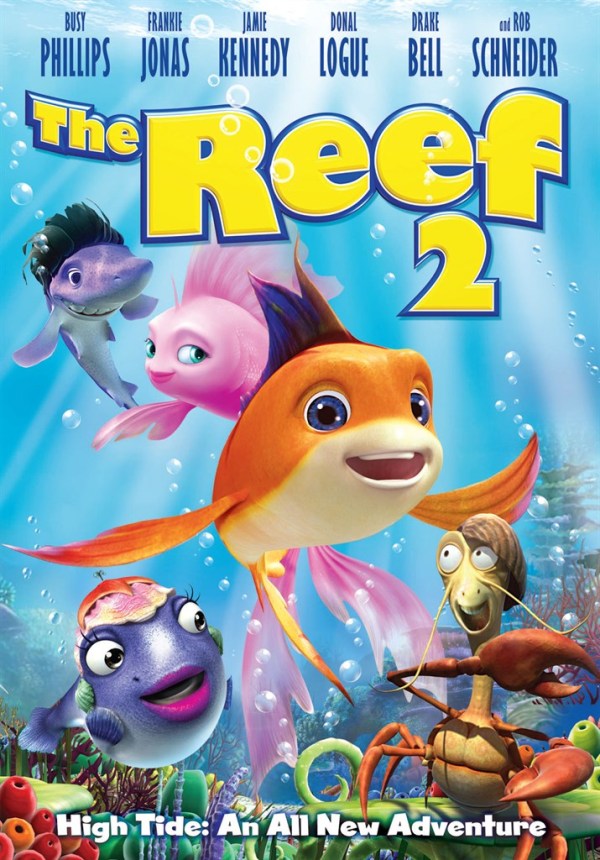 The characters from the movie The Reef have joined us once again in The Reef 2: High Tide.

The movie begins with Troy in a cage. Since the first movie Troy has been used by humans for medical research and experiments. Their experiments have made him bigger and more dangerous than he previously was. Ronny, a small hungry shark, heads to Troy’s cage looking for food. Troy forces Ronny to help him escape, and now Troy is headed back to the reef with other sharks to take his revenge on Pi.

Since the first movie, Pi has been protecting the inhabitants of the reef with the special powers he learned from Narissa. Pi and Cordelia have a son named Junior who wants to grow up and be just like his dad.

As Troy and the other sharks reach the reef, they find that the tide is too low for them to enter the reef. Pi confronts Troy and soon realizes that he cannot take on Troy and his shark friends by himself. He is going to need help.

In just a few days, it will be High Tide, and the sharks will be able to enter the reef. Pi has only a few days to train the inhabitants of the reef so that they can protect themselves.

To make matters worse, Troy has sent Ronny (made up to look like a fish) in to cause trouble and foil Pi’s plans. Pi’s desire to make the inhabitants just like him drive them away and they begin to follow Ronny’s plan.

What is Pi going to do?

This film has some wonderful dialogue and is a great story for the family. Pi reminds us all that “it doesn’t matter what you are. It matters what you do.”

There is a strong reminder in the story that we need to accept people for who they are and what they can do to help.

The Reef 2 is rated PG which is appropriate. Junior tells his dad “I screwed up.” There are several times “What the …?” is used in the film. Bullying is a theme used that children and adults can identify with who have been bullied but may be a little intense for younger eyes.

My children liked the movie and asked to watch it again the next day. 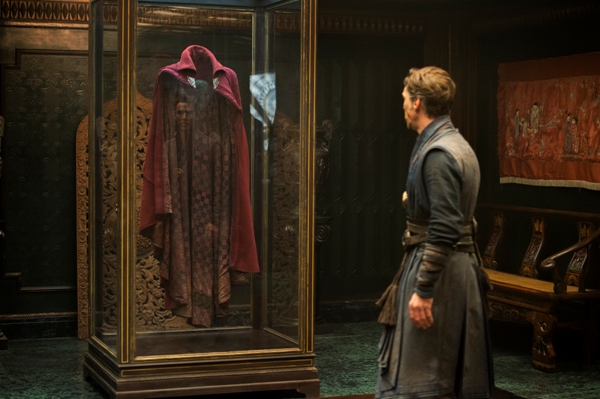