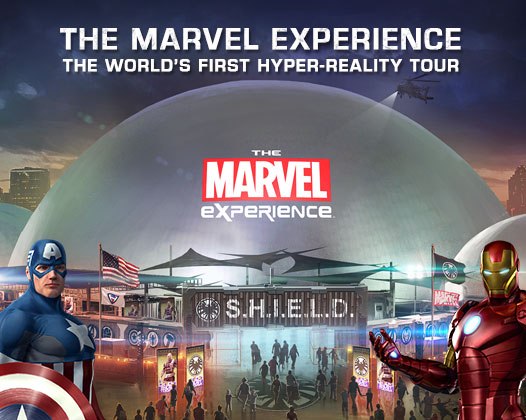 The Marvel Experience is launching in Phoenix, Arizona and we are so excited to give away a family pack of four tickets to one of our lucky readers.

From December 19, 2014 – January 3, 2015 The Marvel Experience will be held at the Talking Stick Resort. Arizonans are the first in the nation to allow Marvel fans, both young and old, the opportunity to explore superheroes virtually.

As agents of S.H.I.E.L.D. in training, guests of The Marvel Experience will swing with Spider-Man, smash with Hulk, fly with Iron Man and more, all in preparation for an epic battle alongside Marvel’s biggest Super Heroes in a fight against Red Skull, M.O.D.O.K. and an army of evil Adaptoids.  The Marvel Experience incorporates next-generation interactive technology including augmented reality, multi-person gaming and RFID progress tracking so you can see yourself in action.  Everything happens with bleeding-edge technology and advanced computer animation. There’s nothing else like it. Not only does the audience get to join the adventure, in the end they may even become heroes themselves.

Who wants to win tickets to The Marvel Experience?

The family pack of four tickets are valid for Monday through Thursday while the tour is in Phoenix, Arizona. Transportation is not included. The very lucky winner will have their choice of days to attend on any Monday, Tuesday, Wednesday, or Thursday and will be sent the tickets via email. Be sure to enter a valid email address because the lucky winner will have their tickets when the giveaway ends on Monday, December 22nd at 12:00 am EST.

Enter to win the family four pack of tickets to The Marvel Experience in Phoenix, Arizona using the Rafflecopter giveaway below. 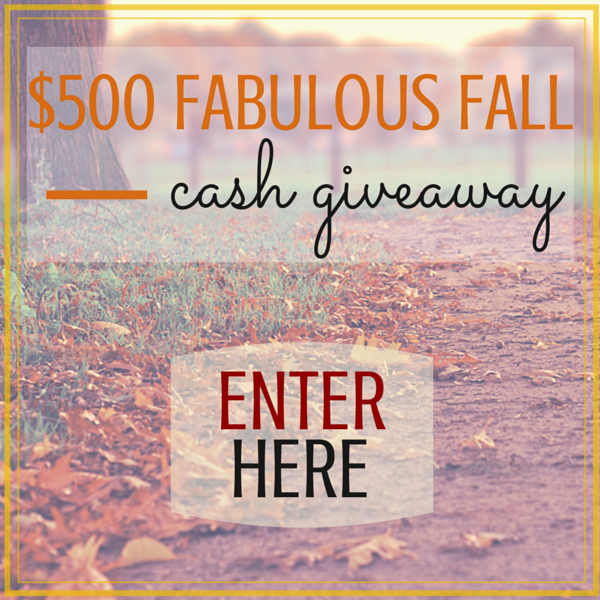 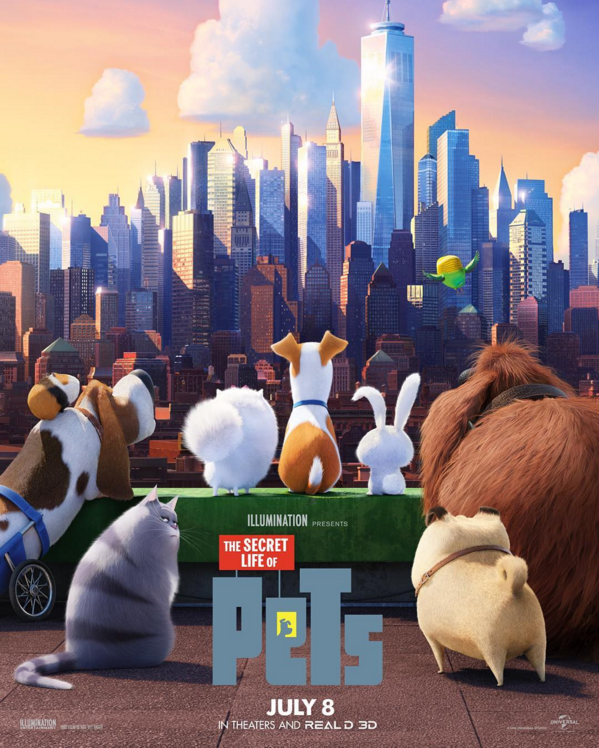 Giveaway: Tickets to The Secret Life of Pets 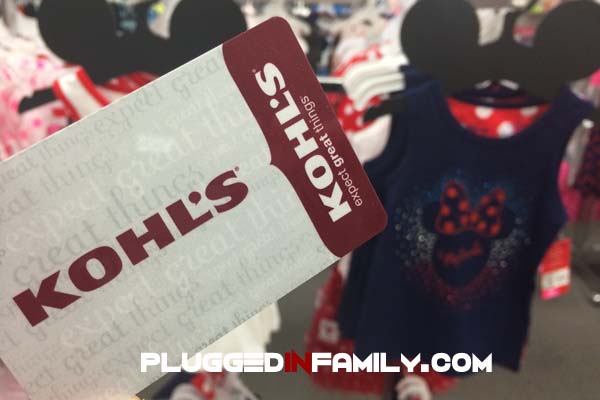 9 thoughts on “Win Tickets To The Marvel Experience”