Xbox unveiled exciting news at E3 today for gamers and gamer moms, like me that is huge news for Xbox 360 fans. Xbox announced Xbox One backward compatibility with Xbox 360.

Just before everything gets crazy I wanted to send out a note that this day is about you, the Xbox community. Thanks for everything. #xboxe3

Phil Spencer, Head of Xbox, was the one who announced the exciting news that Xbox 360 loyal gamers were thrilled to hear. “At Xbox our mission is simple. To put you the gamers at the center of everything we do. To build the best platform and most reliable service for both gamers and developers and to enable teams to push the boundaries of creativity, technical innovation, and of course fun. Today you will see how we’re continuing to invest and innovate for gamers across our platform, our service, our devices, and of course our games.”

[quote]Since the launch of Xbox One we’ve listened to you the community of Xbox gamers and we’re grateful for your continued feedback. We continue to deliver monthly platform feature updates that continue to enhance your gamer experience and you’re response to the updates continues to motivate us. Last year the team decided to tackle a feature that has been consistently at the top of your request list and while we weren’t sure it was possible, today I’m pleased to announce Xbox One backward compatibility. – Phil Spencer, Head of Xbox[/quote]

What Xbox One Backward Compatibility Means to Gamers

Finally! For those, who like us, have been drooling over Xbox One but still holding fiercely onto the Xbox 360 because of your beloved games, this is awesome news. Our family owns two Xbox 360 consoles, because we are a major gaming family but deciding to switch over to Xbox One was difficult since so many of our favorite games were not available on the One.

Now the Xbox One can finally be one of the greatest gaming consoles by combining the games you already own into just one console.

Spencer and the Xbox team has obviously been listening to their gamers. He continued his presentation with “Your Xbox 360 games, the games you invested your time and money in, and the games you want to continue to be playing will be playable natively on your Xbox One.”

Ybarra introduced how the games will be added. “We’ll have over 100 titles this Holiday with hundreds more added in the months to come. Digital Xbox 360 titles will start showing up automatically in your game library on Xbox One and retail discs will work as well. Put your disc in, download the game, and you’re ready to go.”

Demonstrating one of Ybarra’s favorite Xbox 360 games on Xbox One live on stage, he showed how this will truly change gaming. Just by saying “Xbox take a screen shot” he could get a screen shot of his game play in Mass Effect, showing off many added features of the Xbox One.

What does this mean for game developers?

Ybarra continued to make sure that game developers only have one task to do. “We’ve made this easy for game developers too. They just need to approve titles showing up. No work is required on their part to make all of this possible.” Hopefully the game developers will approve the titles quickly so we can enjoy all of our favorite 360 games on the One.

How much does Xbox One backward compatibility cost?

The bottom line in all of this is how much will this cost to the gamers? We’ve already invested thousands of dollars into our own gaming system and games like many of you have also. Price is very much a factor in the success of this.

[quote]With Xbox One backward compatibility we won’t charge you to play the games you already own. – Mike Ybarra, Head of Platform Engineering for Xbox[/quote]

This is the greatest sentence we heard out of the entire announcement. The crowd went wild and gamers across the nation watching the live news rejoiced because our love for all things Xbox is respected and valued by Xbox.

Thank you Xbox for making sure you provided excellent service to your fans by announcing Xbox One backward compatibility with Xbox 360 at no charge to us. You had a fan already, but with this announcement you now have a fan for life. 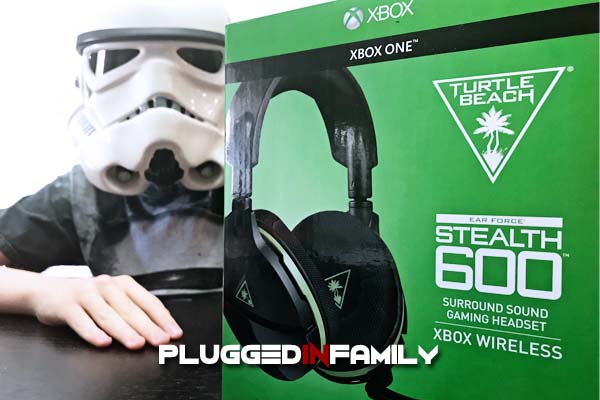 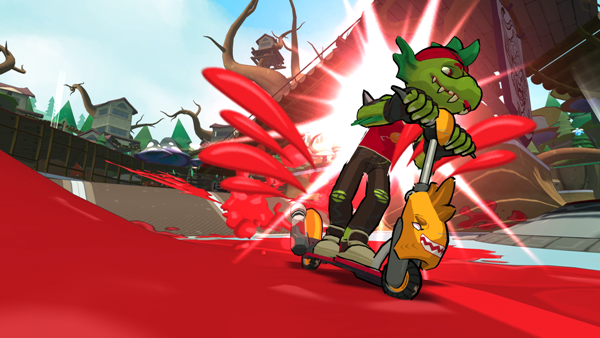 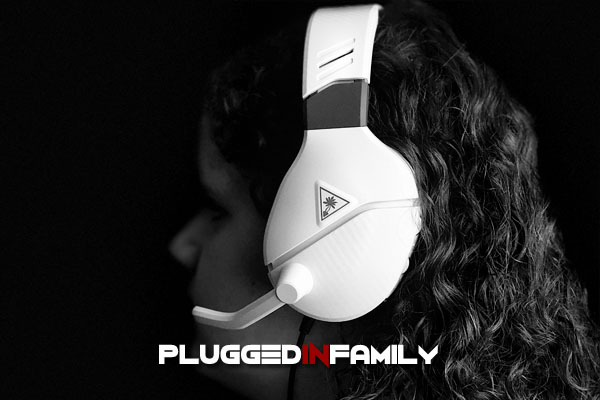