Thank you to Marvel Studios for the invitation to the advanced media screening to facilitate our Ant-Man and The Wasp movie review. 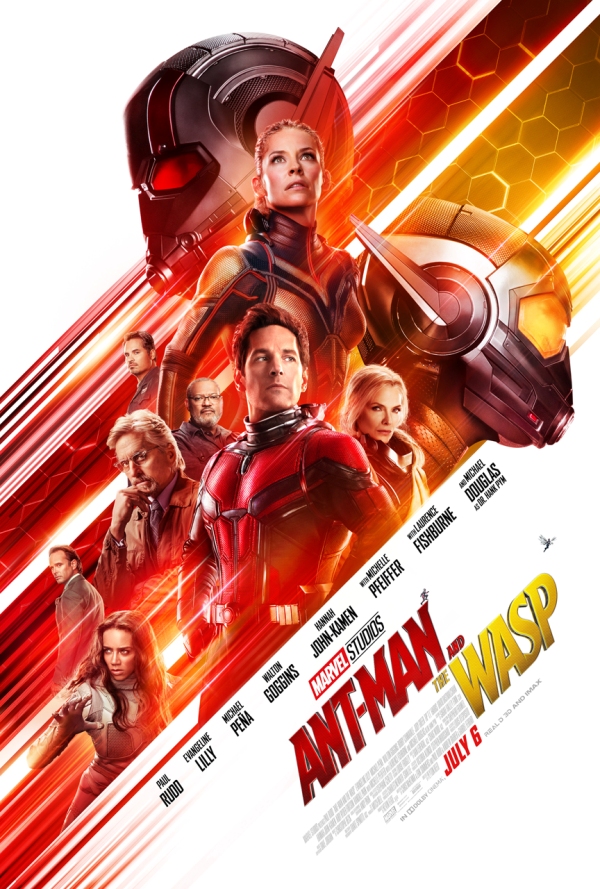 Marvel’s Ant-Man and The Wasp movie is a welcome addition to the Marvel Cinematic Universe. After the devastating ending of Infinity War, the humor is much appreciated to bring back the joy and excitement typical of Marvel movies. 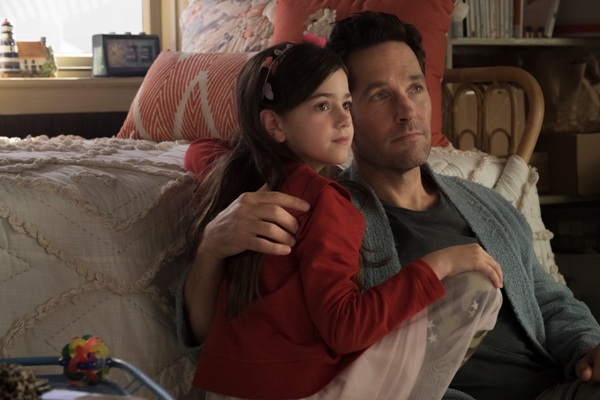 Paul Rudd returns as Scott Lang, better known as Ant-Man. He is loveable and funny man who tries to stay on the right side of the law but Ant-Man’s actions in Civil War lead to repercussions that end up changing Scott Lang’s life. He is under house arrest and cannot have any contact with other associates. Rudd not only was the lead actor but also one of the writers for the screenplay. Undoubtly he brings it both with the awesome humor and the ability to continue to turn an ordinary father into a superhero. It was pure joy to see him back on the big screen again and we can only hope we see more of this amazing superhero.

Evangeline Lilly makes Marvel history by being the first female character listed in the tile of a movie. Hope Van Dyne is her characters name but The Wasp is her secret identity. In Ant-Man she was irrated that her father gave a super cool suit to a stranger but in fact he had a suit ready for her. From the first moment we see her in the suit to the end of the movie The Wasp delivers a powerful performance proving that size definitely does not matter. Her thrilling performance is a refreshing addition to the Marvel females superhero lineup. Female fans, young and old, will be cheering her on and we hope (see what we did there) to see a lot of little girls dressed as The Wasp at comicons and Halloween showing their love for another amazing Marvel female superhero.

The Wasp’s father is Dr. Hank Pym, played by Michael Douglas. Dr. Pym has a very specific goal in mind and continues to pursue that path but outside forces interfere with his plan. One moment in his life changed who he was and his quest ever since then. Michael Douglas is such a joy to watch and even difficult at times as we see his continued anguish for his immense loss.  There are few words to describe Douglas as an actor because anything beyond the word phenomenal seems less than deserving for his performance. 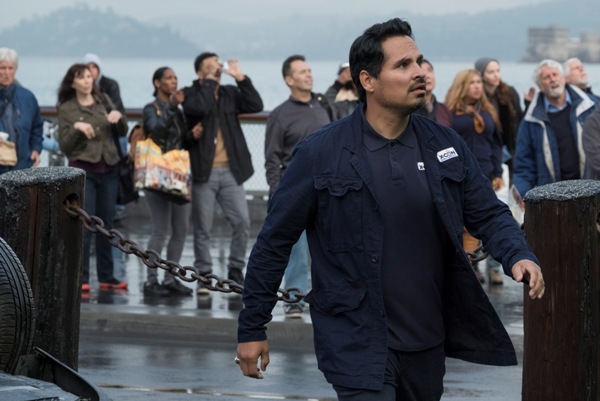 Luis, played by Michael Peña, reprises his comedic storytelling role that adds so much humor to this movie. When you are an ex-con it can be difficult to find a job, but Luis takes his past and uses it for good by creating a company specialzing in security. What better way to protect your property than with tips from an ex-con. He still has many issues to deal with, especially seeing himself as the owner of a company. Peña delivers such a wonderful and comedic performance as Luis. 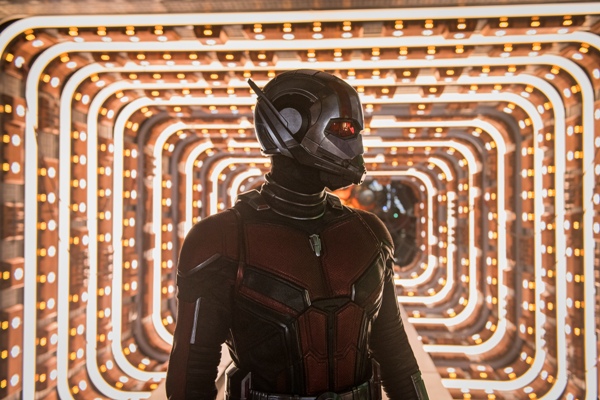 Michelle Pfeiffer delivers a powerful peformance. Sadly none of the movie stills show her but it is completely understandable. Her appearance was very surprising and Marvel did an excellent job concealing her role in the movie. We can only hope to see more of her in the Marvel Cinematic Universe. 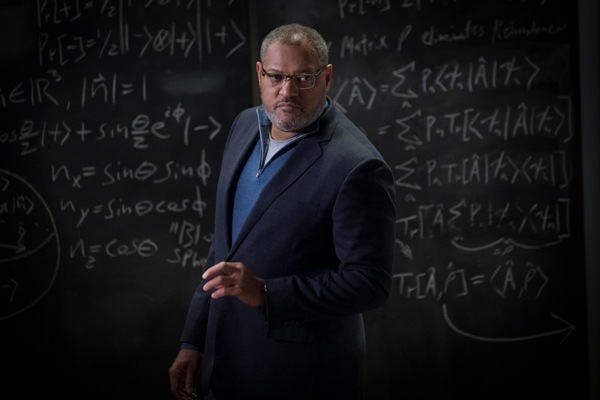 Laurence Fishburne plays Dr. Bill Foster, a college professor who lives a quiet life that is upended by someone from his past reappearing. Although not given much screen time, Fishburn plays a pivotal character who has to decide which side best suits him. Personally, anything he is in is worth watching, just for his performance. 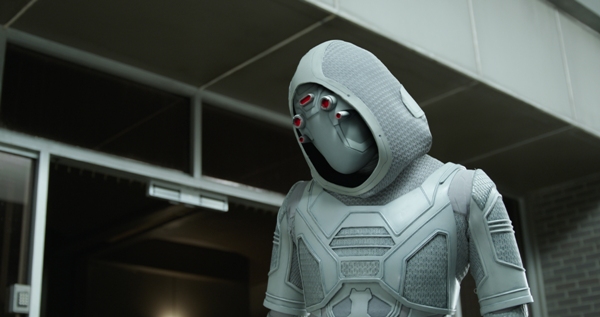 Ghost is a formiddable enemy who gives Ant-Man and The Wasp quite a bit of a challenge. While we do not initially understand what happened to Ghost, eventually Marvel does reveal who Ghost is and what happened to her. While we would love to say more, revealing anything further would definitely spoil the plot as Ghost is integral to the story line. 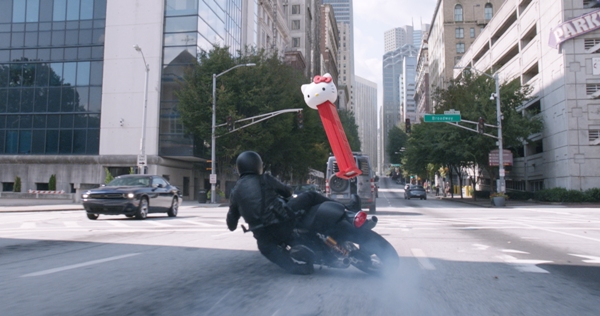 The special effects are really fun to see. This movie takes action and adventure but adds a hefty dose of humor turning a comedy into an awesome action movie. 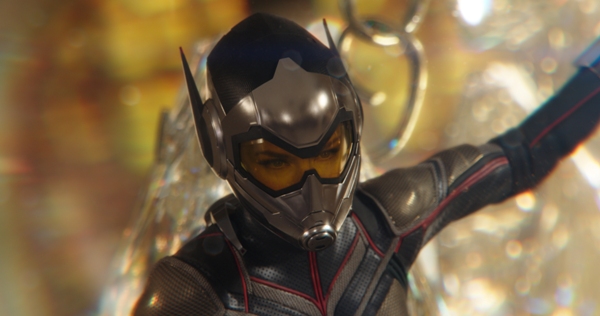 CGI effects can make or break a movie. Thankfully Marvel’s CGI makes this movie by taking the audience to places most would never go, including going subatomic into the quantum realm. 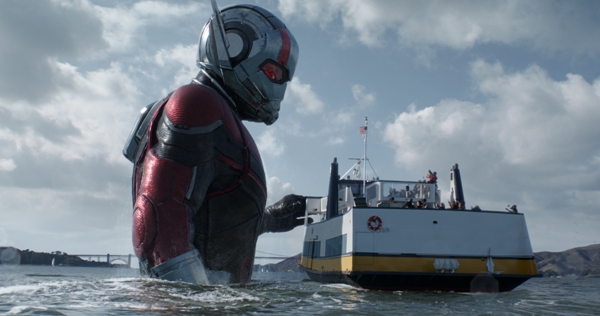 Ant-Man’s ability to shrink to the size of an ant but still grow into a gigantic Ant-Man is hilarious. It is hard to determine which is the best scene when he is a giant. Standing in the ocean next to a boat and riding a truck like a toddler’s scooter are two of the top scenes. Both scenes provide much laughter for the audience. 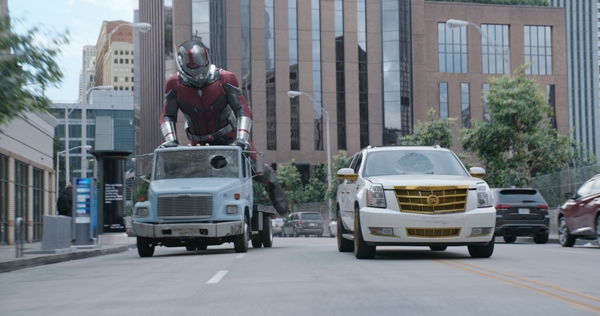 If you are looking for a fun movie to enjoy this summer, then go see Ant-Man and The Wasp. 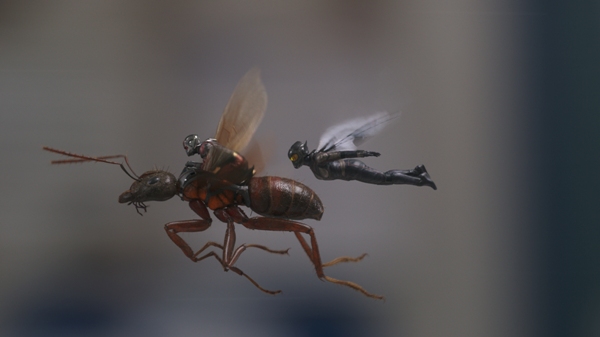 Ant-Man and The Wasp is the perfect blend of thrilling sequences, incredible characters, and amazing action giving Marvel fans a wild ride the entire family will enjoy.

If you have taken your child to see Ant-Man, then this movie is on par. If you have seen any of the other Marvel movies, this one has less violence but more humor. Personally we saw no objectionable material for our family, but yours may be different.

There are two bonus scenes, with the second one after all of the credits have rolled. You do not want to miss the first bonus scene. Trust us. It is a very important part to the future of the Marvel Cinematic Universe. The second one is a funny scene but may not be worth the wait, unless you are a die hard Marvel fan. Then you have to watch all of the bonus scenes.

Our media screening was in 2D but IMAX would be an awesome way to view this movie.

Ant-Man and The Wasp is rated PG-13 for sci-fi action violence.

Ant-Man and The Wasp Movie Review by Kids

[quote]From the Marvel Cinematic Universe comes “Ant-Man and The Wasp,” a new chapter featuring heroes with the astonishing ability to shrink. In the aftermath of “Captain America: Civil War,” Scott Lang grapples with the consequences of his choices as both a Super Hero and a father. As he struggles to rebalance his home life with his responsibilities as Ant-Man, he’s confronted by Hope van Dyne and Dr. Hank Pym with an urgent new mission. Scott must once again put on the suit and learn to fight alongside The Wasp as the team works together to uncover secrets from the past.[/quote] 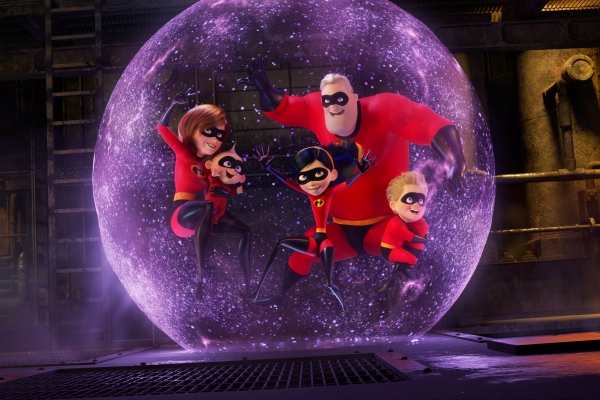 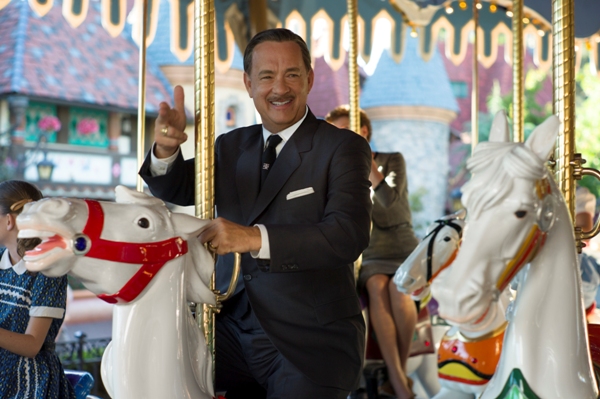 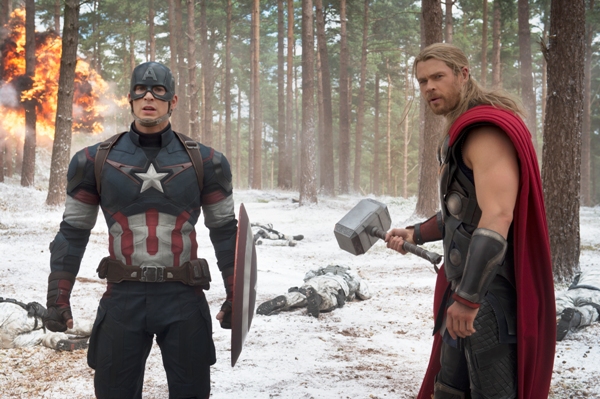