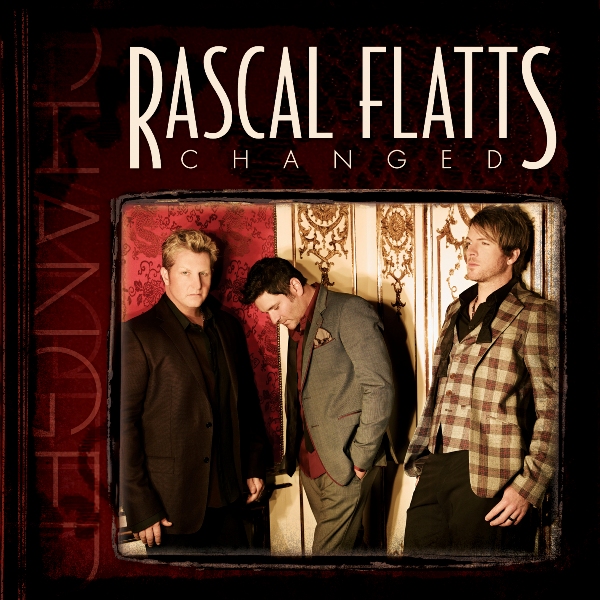 Adversity and heartache can lead down many different paths, but taking the pain from the past and moving forward takes great strength as evidenced in Changed, the new album of Rascal Flatts. All their years and experiences culminate into not only great music but heartfelt songs everyone can relate to, no matter the source of the pain.

The trio of Rascal Flatts are very easy on the eyes but it is their music that truly speaks to my heart and soul. Bless the Broken Road was my favorite song of theirs until their new album was released on April 3rd. Now I may have to reconsider.

Rascal Flatts released Changed and has quickly become one of my newest favorite albums. This is the trio’s eighth studio album and the best CD of their career, in my opinion.

“Given what we’ve been through the past two years,” says Jay DeMarcus, “I don’t think there could be any better title. This feels like the next step in Rascal Flatts’ evolution.”

In case you did not know their names, meet the men behind the songs:

Changed is the title track and it was very hard for me to move onto any other song. I kept replaying it over and over. There was something about it that spoke to my heart. Maybe it is all that I have been through these last months in my own personal life.

The most difficult one to listen to was Let It Hurt because I don’t like pain. At all. I’ve had my share of pain in this life, which led to my tears while listening to this song.

With all the changes they have been through in the past two years including their label, it is natural to wonder if they still have it. Boy, do they. The label and management team changes could have been the end of their lucrative career but they are back with the familiar sound and great music they are known for.

“We have never lost the desire that brought us here in the first place,” says Gary. “We don’t ever want to bring anything less than our A-game to anything we do.”

There are other songs on the CD, but by far those two above caught my attention the most, probably because I could really relate to them.

Here is your chance to enter to win a fly away trip and tickets to see Rascal Flatts live in concert!

Changed is in stores now, available on iTunes, and watch for concert dates in cities near you.

Disclosure: I was compensated as part of a promotional program with One2One Network. All opinions are my own. 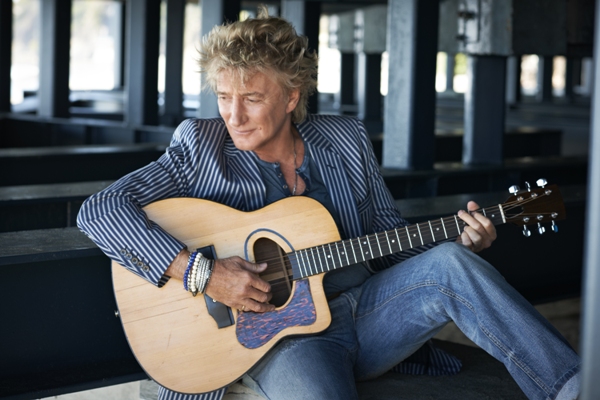 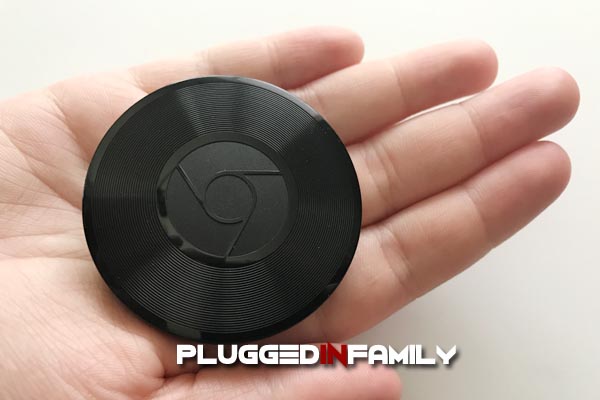 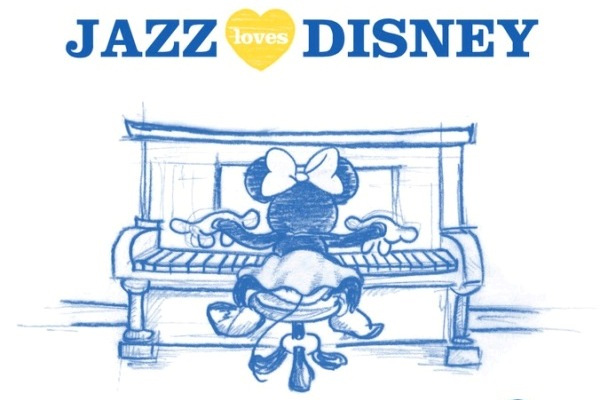