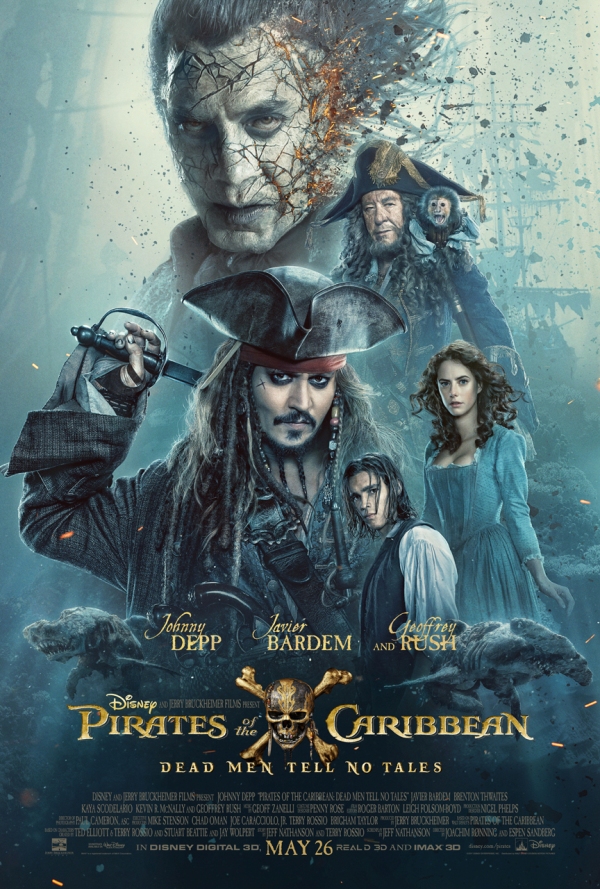 Pirates of the Caribbean: Dead Men Tell No Tales brings us another treasure to enjoy as Captain Jack Sparrow takes to the high seas once again with an amazing journey of loss and hope surrounded by a fun adventure for fans.

Once again, Captain Jack Sparrow, played by Johnny Depp, is up to his old tricks and drinking as much rum as he can find. Mr. Depp seems to not age at all, as it is hard to believe so many years have passed since the last movie was released. He plays the character perfectly and continues to add quite a few laughs, as expected in this film. He is a very talented actor to be able to continue one role through multiple movies and still provide a seamless character representation along with new surprises for fans.

The scenes of a young Jack Sparrow, as seen in the trailer, are exciting to add to the back story of how Captain Jack Sparrow wreaked havoc in the life of one man who ultimately hunted him down to seek his revenge. It is Captain Salazar’s desire for revenge that causes the new adventure for everyone as his ghost sailors share in his passion to end the life of Captain Jack Sparrow. 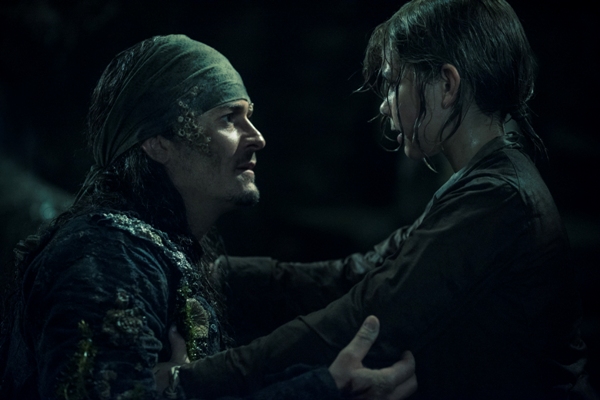 Young Henry grows into a man who becomes a pirate in order to spend more time with his father. He believes he can break the curse that plagues Will Turner, sending Henry on a journey to find the answer for the family he has always longed for. 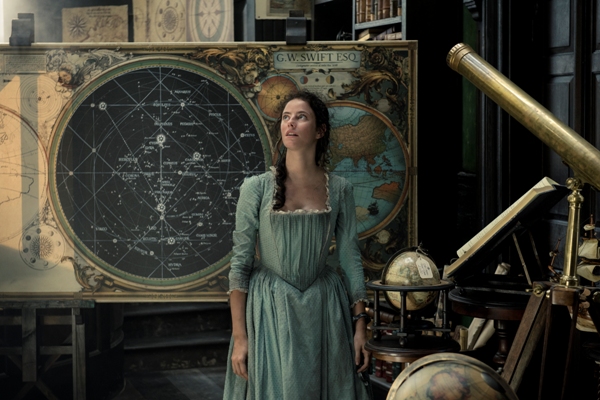 Along the way we meet Carina, a woman whose own journey is truly just beginning. She is an orphan who knows nothing about her parents except for the beloved journal her father left with her. She is kidnapped by Captain Jack Sparrow and suddently her life changes as she ends up discovering who she was meant to be all along.

Captain Barbossa and Captain Jack are bitter enemies until the end and they continue to provide much entertainment as we wonder who will gain control of the ship. This movie is Captain Barbossa’s finest performance out of all the movies. His sidekick, Jack, was awesome to see again.

The storyline of this franchise have always been a little difficult for me to follow. I don’t know why that happens but normally I will watch these movies multiple times in order to fully understand the storyline. This one is different. It is simpler and very easy to follow the first time.

Of the five Pirates movies, Dead Men Tell No Tales is my absolute favorite one. The music has the classic tunes you expect and the special effects are incredible. Our media screening was in 3D IMAX and if you have an opportunity to see it in IMAX you will not be disappointed, especially with the scenes of sharks. 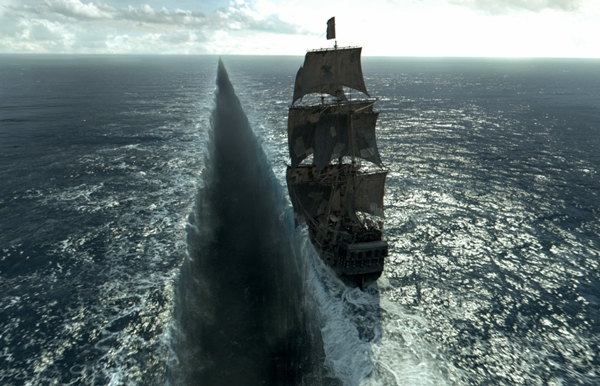 Is this the final movie?

While some speculate that this is the final movie in the franchise, there is no clear indication if more movies will be produced but one can only hope for more. The ending of the movie could be taken as the final chapter in the series, but it is the bonus scene after all of the credits have played that gives hope to an even more exciting adventure ahead. The debate will continue for months or perhaps years until we hear the final word from Disney.

Be sure to stay all the way through the credits of the film, because there is a final scene that gives us hope there will be another movie. We cannot help but believe Disney will continue to make more Pirates movies because this is one franchise the fans clearly love and will continue to love for many, many years.

Be sure to check out our Teen Geek’s video review of the movie.

You can watch our Teen Geek’s video review on our YouTube channel. If you watch all the way to the end, you can see him act like Captain Jack Sparrow.

As with any Pirates of the Caribbean movie, there are many scenes of violence, foul language, and multiple sexual references. This movie is clearly designed for older children. Multiple deaths and the words whore and wench are used throughout the movie. Most children will not catch the words but at least you will be prepared.

The ghost sailors are perhaps the freakiest part of the movie. Much of their body is invisble in places and creates a very eerie feeling when seeing them. This can frighten younger children.

If your are a huge fan of Elizabeth Turner, she appears briefly in the movie but does not speak. The similarities between the ending of Star Wars: Episode 7 and the ending of this movie are nearly identical.

[quote]Johnny Depp returns to the big screen as the iconic, swashbuckling anti-hero Jack Sparrow in the all-new “Pirates of the Caribbean: Dead Men Tell No Tales.” The rip-roaring adventure finds down-on-his-luck Captain Jack feeling the winds of ill-fortune blowing strongly his way when deadly ghost sailors, led by the terrifying Captain Salazar (Javier Bardem), escape from the Devil’s Triangle bent on killing every pirate at sea—notably Jack. Jack’s only hope of survival lies in the legendary Trident of Poseidon, but to find it he must forge an uneasy alliance with Carina Smyth (Kaya Scodelario), a brilliant and beautiful astronomer, and Henry (Brenton Thwaites), a headstrong young sailor in the Royal Navy. At the helm of the Dying Gull, his pitifully small and shabby ship, Captain Jack seeks not only to reverse his recent spate of ill fortune, but to save his very life from the most formidable and malicious foe he has ever faced.[/quote] 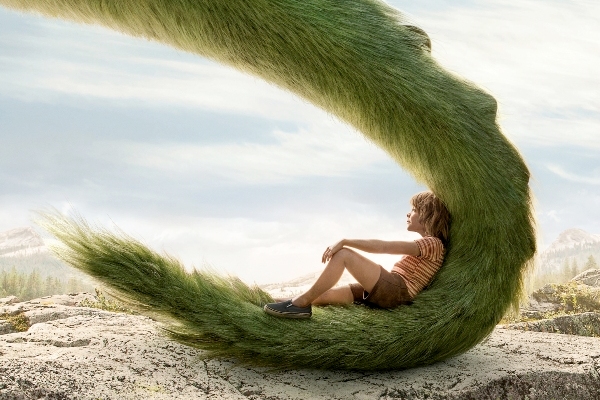 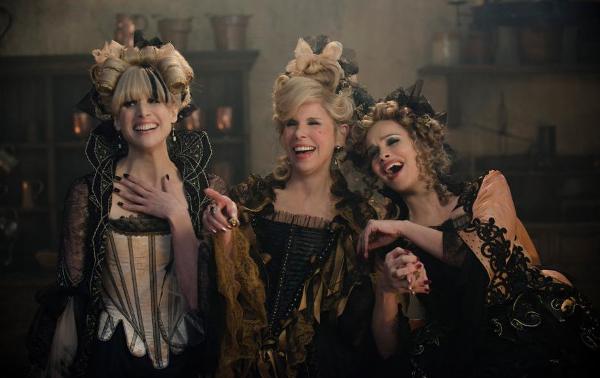