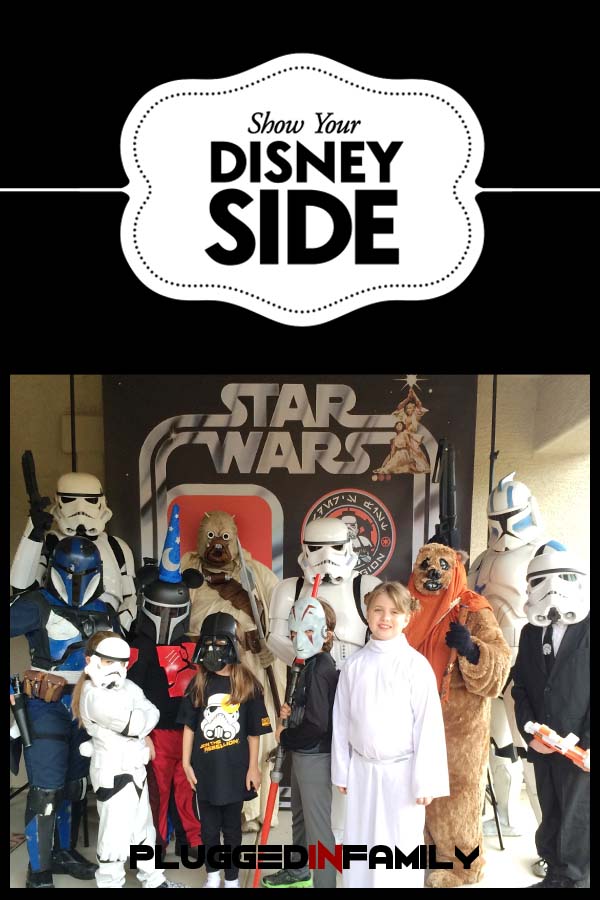 A short time ago
in a land far, far away
a box of magic was sent
from The Mouse.

It was a period of celebration
as throngs of people
across the galaxy joined together.

Representatives from the Dune Sea Garrison
made an appearance to establish order
and celebrate our Disney Side.

One of the truest ways for our family to celebrate our Disney Side is through Star Wars. Ever since I was a little girl and fell in love with Princess Leia a Star Wars party was a dream of mine. We’ve had several Star Wars parties before, but this one was unlike any other.

The Disney Side box sent from Disney Parks was filled with Mickey Mouse magic and helped set a foundation for the party.

Giving back to others is at the heart of our family so we asked every family to bring new toys to donate to children in the hospital. Instead of focusing on what we receive, we focused on what we give. Our little toy drive collected over 50 toys.

Members of the Dune Sea Garrison of the 501st Legion came to our Disney Side party and definitely were a huge surprise to our party guests. There is something amazing about having two Stormtroopers, a Tusken Raider, and Clone Trooper Echo in your home.

Last year at Disney Social Media Moms we discovered the joy of Disney Pin Trading and introduced our guests to an experience that has added fun to our Disney trips. While some guests were excited to add a new pin to their collection, many received their very first Disney pin.

Making the debut at the party was Sorcerer’s Apprentice Mickey Mouse Fett, affectionately known as Mickey Fett. This was a costume my eight-year-old son dreamed about and we had fun making it. Also making a debut was Minnie Fett, my bucket creation and future costume. 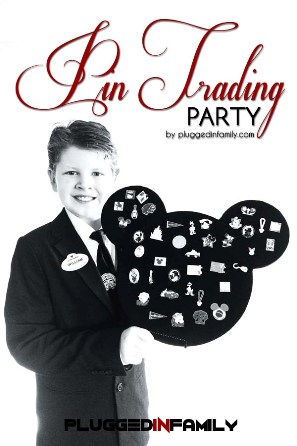 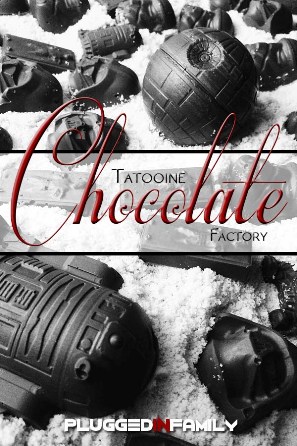 Some parties just have so much too them that you just can’t fit it all into one post. This was one of them. To learn more about specific elements of our Disney Side party, click on each item listed below. 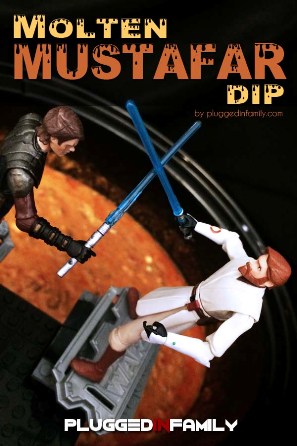 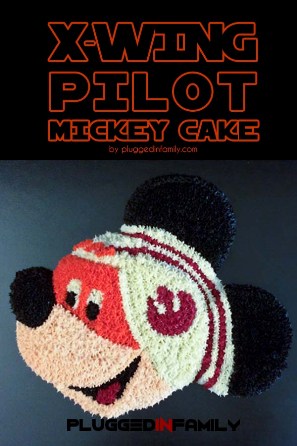 The Force is strong with our friends and we were so honored to be selected to host a Disney Side party on behalf of Disney Parks. This will be a day long remembered.

May The Force Be With You. 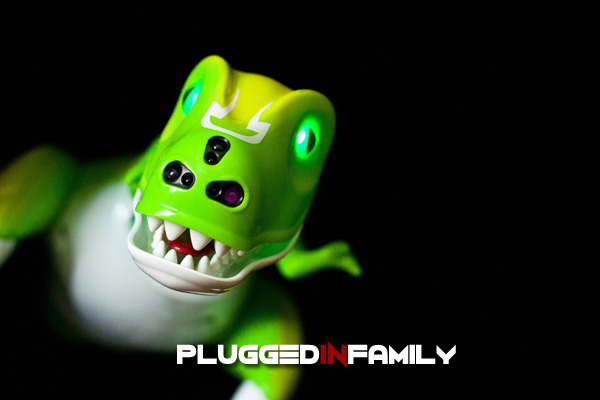 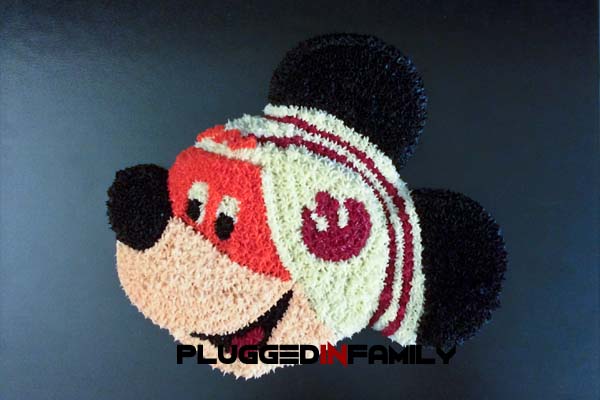