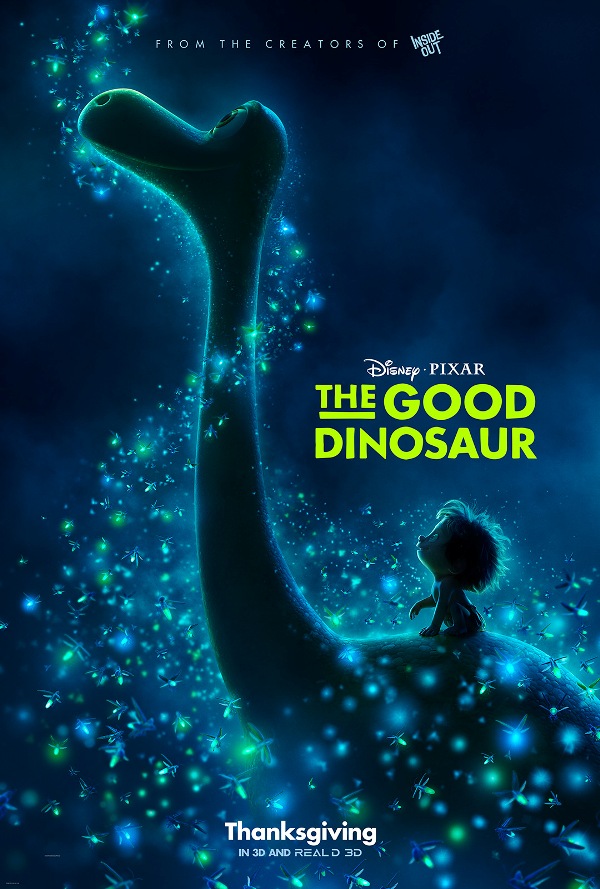 The Good Dinosaur opens in time for Thanksgiving but it might not be a movie to take your entire family to this weekend. Although Disney Pixar’s newest release is geared toward families, there are many scenes that may be too scary for younger children.

We meet Arlo when he is born, along with his brother and sister. The entire family of dinosaurs are farmers gathering enough food to make it through the winter. Through tragic events, Arlo ends up meeting Spot, a young boy also all on his own. Their journey and friendship carry the movie.

Based upon the preview, there was an expectation of a short journey surrounded by many humorous moments. With only two or three humorous moments, it was not a typical Disney movie filled with laughter and a little bit of suspense. It was the other way around. There are many scenes that show darkness, turmoil, and incredible suspense which can be quite fearful for young children. Even as an adult there were many scenes left me holding my breath.

The beautiful scenery and moving moments with fireflies are enhanced if seen in 3D, but that also does make the intense scenes more in your face with the 3D effects and even more terrifying for children.

Although I was certain this movie would not be in our home movie collection and it was not a movie I wanted to ever see again, one little boy just might have changed my mind and softened my heart. When I sat down with my son to do his video review of the movie, there was one line he said that totally made a difference.

My nine year old son totally identifies with Arlo and can see himself when Arlo is afraid. Arlo teaches him to face his fears and be brave. A tiny green talking dinosaur taught a nine year old little boy it is okay to be afraid, but you can face your fears and show bravery.

It isn’t a Disney cartoon unless a parent dies and this movie is no exception to the Disney rule. In The Good Dinosaur, Arlo’s father dies when a huge thunderstorm overtakes them in the forest. Among the lightning strikes a huge wall of water comes out of nowhere filling the stream with far too much water and Arlo’s father drowns as he tosses his son to safety. The troubling part about this scene is not the death itself, but merely it has far too much of a feeling that we have seen it all before in a very similar scene from The Lion King with Mufasa and Simba.

Since the first time we see the lightning strike and huge rush of water was not enough, it is replayed again in Arlo’s mind when another storm approaches later in the story. During this storm, Arlo ends up nearly drowning just like his father.

Butch is a T-Rex who tells a terrifying story of a crocodile coming out of the water and trying to eat his face while displaying the scars of the crocodile’s teeth marks around his jaw.

The Good Dinosaur is a movie filled with beautiful images and breathtaking scenery but the cuteness of Arlo and Spot can lead parents to believe it will be an adorable movie but it is filled with terrify moments and turmoil that is perhaps too much for younger children. While we always advise watching a movie before you bring your children, if you have any questions about appropriateness, this is one movie you definitely do not want to take a child to who is very fearful of many things or one who has an inability to follow a story line because it is filled with tragedy and intense moments that can add to nightmares.

The Good Dinosaur is rated PG for peril, action, and thematic elements.

[quote]”The Good Dinosaur” asks the question: What if the asteroid that forever changed life on Earth missed the planet completely and giant dinosaurs never became extinct? Pixar Animation Studios takes you on an epic journey into the world of dinosaurs where an Apatosaurus named Arlo (voice of Raymond Ochoa) makes an unlikely human friend. While traveling through a harsh and mysterious landscape, Arlo learns the power of confronting his fears and discovers what he is truly capable of.[/quote] 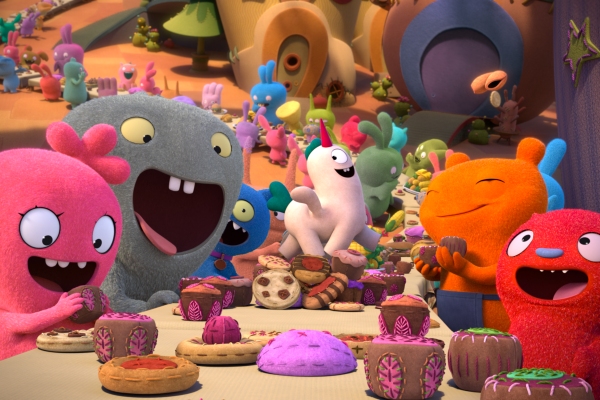 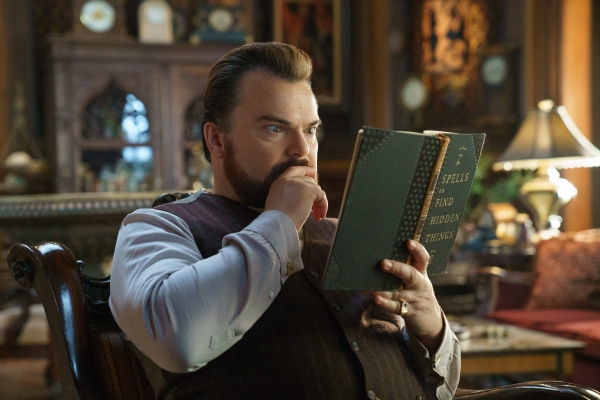 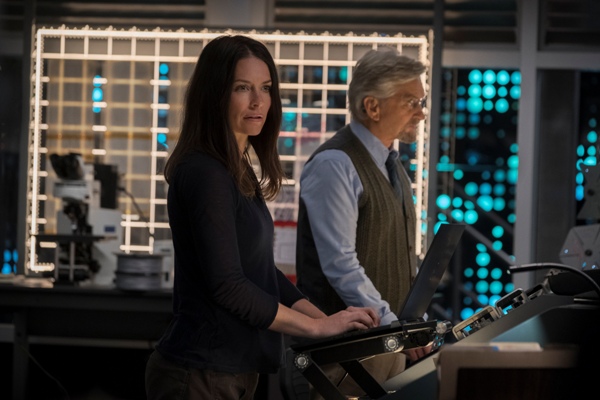